Yes, it's another Written Fireside, and it's my turn to post my part. If you haven't read the previous parts, then please follow the links below. 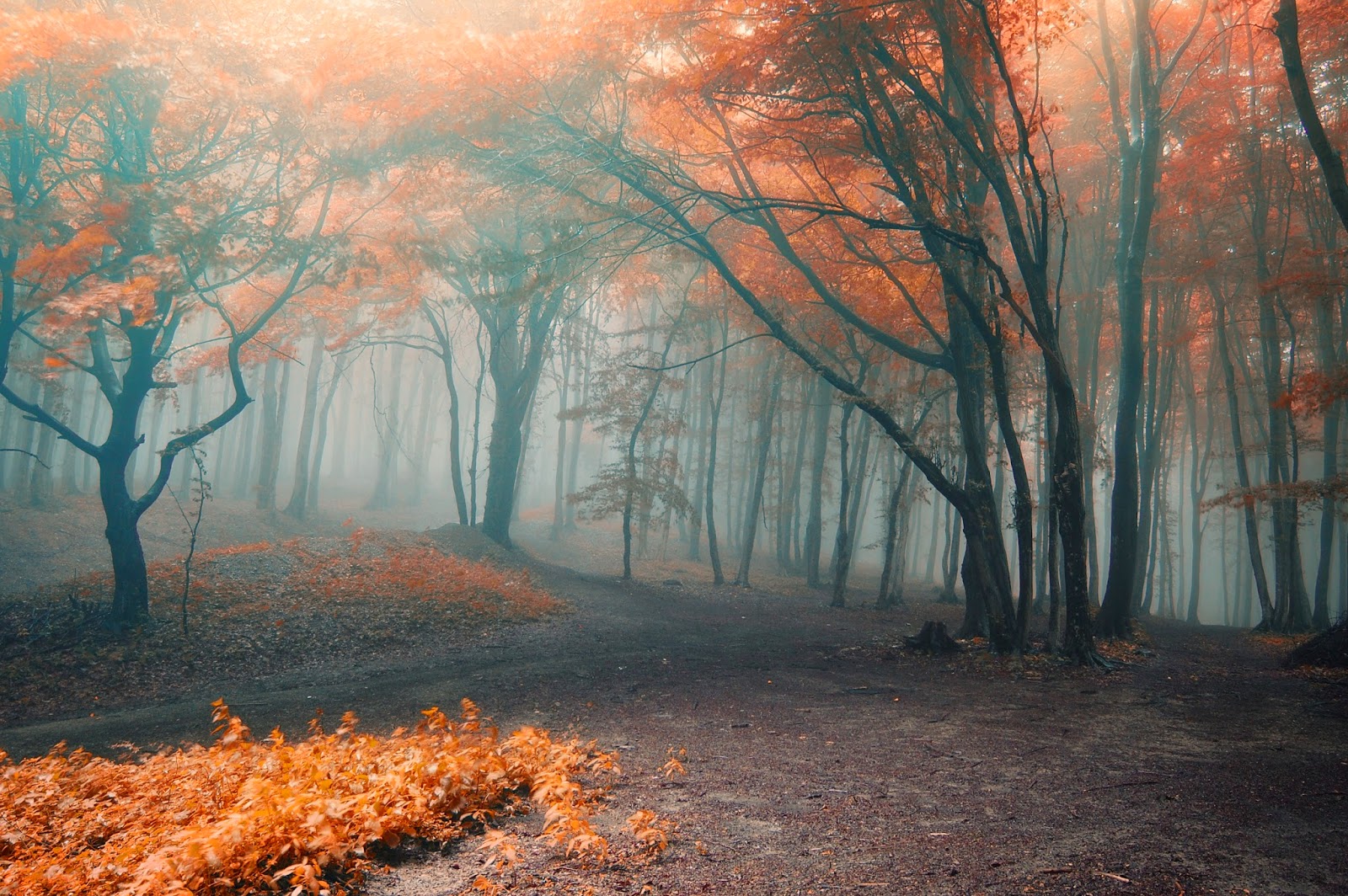 And now you've caught up, here's Part 5 of Missing You:

Kaylie’s gut instinct grew stronger as she and Sam cautiously hiked through the woods towards the old abandoned mansion. They were on the right path. She was getting closer to finding Max.

Her fond childhood memories of her and Max playing in these woods felt different now, as she anxiously glanced over her shoulder. She had to ensure those two men that had entered Max’s house weren’t following them. A sinister feeling between the trees shrouded her, darkness creeping in as the sun fell behind grey clouds, leaving a chill in the air.

George sniffed ahead, as if he knew where to head, with Kaylie following, and Sam covering their tracks. She heard a twig crack and leaves rustle, making her heart race. A bird flew from a branch and in her fear, not looking where she was going, she tripped over a protruding tree root. Sam caught her arm, stopping her from falling. The sensation his touch provoked surprised her.

Get a grip, Kaylie.

“How’s Cindy?” she said sharply, reminding herself, as much as Sam, why they no longer saw eye to eye. She shrugged her arm out of his grip and kept walking.

“It never really started. You have to believe me, it was an honest mistake.”

Kaylie wanted to shout that witnessing Cindy kiss him hadn’t looked like a mistake from where she’d been standing, catching them at it, when the old mansion came into view. It was breath taking in its grand stature, but miserable with its slow decay and abandonment. Years ago, it must have been so grand.

They peered through dirty windows as they searched the grounds, but George, tail wagging, found them their way in.  George scratched at the old red wooden doors jutting out of the ground. Was this where he’d gained his splinter?

“Good boy, George,” Kaylie said. Together they wrenched open the doors, revealing stairs which went down into the basement. Considering the age, and its neglect, the doors opened easily, without a struggle, as if they’d been used recently. Max had been here.

As she was about to enter, Sam placed a hand on Kaylie’s shoulder.

With a bark, George barged past, disappearing into the darkness.

"Too late, George beat you to it.” She giggled; a mixture of nerves and apprehension of what the mansion may hold escaping her. Chuckling, Sam started his descent.

Kaylie grabbed Sam’s comforting hand as he stepped down before her. The basement was dark, the only light coming from the stairwell. It was full of dusty old furniture, paint pots, jars and old tools covered in cobwebs. Nothing out of the ordinary. George scratched and whimpered at something tucked behind an old bookshelf.

Carefully, opening the box, Sam passed Kaylie a flash drive. She took it with trembling hands.

More about the authors can be found in the links below: