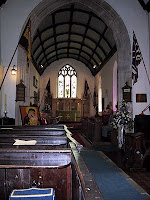 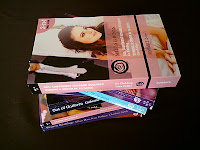 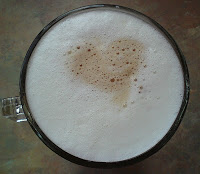 
This premise for a story is something I really like.  The conflict of 'pretending' when deep down they both still love one another, (or fall in love with one another) but because they think the other is 'pretending' they won't open up.  I can't read enough of these.

As usual, Liz Fielding really does create great tension and is sensual in her writing.  It's tender, so we don't get to see anything behind the bedroom door, but leading up to it is so much fun! Intense, sexy.  She writes down to earth characters, so there's a hint of realism, you can connect with the people on the page.

The conflict was realistic, there were some small twists, which helps the hero with his realisations.  I loved it!  Hated putting this book down.

View all my reviews
Posted by Teresa F Morgan at 8:11 pm 2 comments: