Calm Down, It's Still November 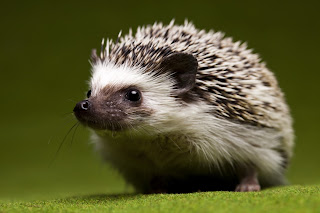 I understand shops putting their Christmas decorations up, in what feels like August, because it's a marketing ploy.

Maybe I've not noticed it before, but this year, people are putting their decorations up in November!

Maybe my Christmas tradition is different because as a kid we used to have real trees - enormous Christmas trees, as Dad worked for an office plant design company, and he'd get a tree as a Christmas present. These trees were usually put outside offices in London - so they were pretty big! (One year our tree took up half the lounge lol! If only I could find the photos....) Our tree would usually go in about a week before Christmas (around the 16th to 18th sticks in my mind) so that the tree looked healthy on Christmas Day. It was the old type too, that dropped the needles. Dad would also decorate the inside of the house so that it looked Santa's grotto. You couldn't see the ceiling. Even now, I put a lot of decorations up. So when I decorate my house I decorate it big style. :) (Hence I don't really want it up since November!)

Since moving into this house, I can't have a real tree because even the smallest one would be too big really, and the only place for the tree is in front of the radiator. However, even though I now have a fake slimline tree, I do not feel the need to put it up until about a week before Christmas. Now the boys are bigger, they want to help me with the decorations too, but I still try to do it around the 16th December.

My son has his birthday on the 4th of December. This is another factor why Christmas doesn't creep into our house early, I like to let him have his birthday. He wants his cards up and on show like the rest of the family - let's face it!

I understand the outside lights going up early. And taking decorations down early to suit around work etc. I'm not religious, but to me Christmas is about traditions and family time, and I feel like it's been forgotten that there are 12 days of Christmas, which starts on the 25th December.

To me it feels like Christmas is losing its punch, its traditional elements when we've been 'celebrating' since November. I suppose it doesn't really matter when the decorations go up, if it suits some to have them up early, but I have known people to put the tree and decorations up really early, then rip them down Boxing Day because they're 'sick of the sight' of them. My mind boggles at that. Put them up a bit later, and have them up over the "Christmas period."

What are you Christmas traditions? Do you love Christmas, or hate it? Do you put your decorations up 1st December or do you wait a bit closer to the big day?
Posted by Teresa F Morgan at 3:44 pm No comments: 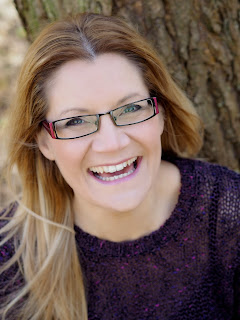 Meet ME! I'm over on the #BFILoveFest :) Just follow the link!

Posted by Teresa F Morgan at 6:57 pm No comments:

The Worst Part Of Writing 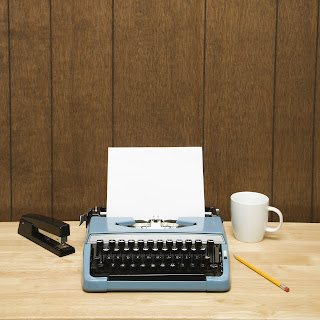 Have I told you how much I hate writing a synopsis? I haven't written many, so don't feel at all comfortable or confident in writing them. And it feels so alien to how you write, because you're talking about your characters, and it feels much more telling, not showing.

How long does a synopsis need to be?

Do I really need to tell all the twists?

And then when I read it back I question the story I've written!

This is definitely the worst part about writing. And do you write it before or after you've finished your first draft? I tend to write it after, as my storyline likes to change as the characters decide to do things differently to my original plan.

So I now have the fun job of writing my synopsis for my third novel, which I'm in the process of editing. It all feels a bit more worrying too, because I'm out of contract, so will Harper Impulse like this novel? My goal is to try and get this novel out there before Christmas if I can as I'd love to see it in print next year. This will keep me on target of a book a year then.

In the meantime, the characters in potentially what may be my fourth novel keep talking to me. So it looks like I'm going to be writing them next. They've just demanded it really, even though I had thought of other storylines I wanted to tackle, this one 'Cinderella meets James Bond' just keeps growing inside my head.

With the digital release available, there are more fan vids for The Man From UNCLE now, and Illya and Gaby are my inspiration for book 4. (I can't wait to get my Bluray copy).

Posted by Teresa F Morgan at 1:22 pm No comments:

It's Been An Odd Day 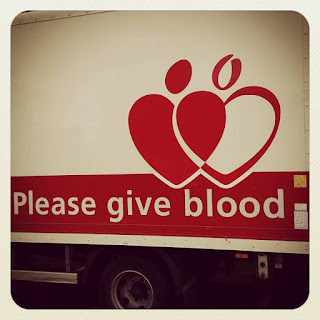 I have a poorly PC, so I'm tapping away at the keyboard of my laptop. But I'm getting frustrated because the keyboard is so much smaller than my ergonomic one, and even though I like the sound of my nails tapping at the keys, it takes me longer to type. I tend to have to go back and correct lots of words.

This week has been feeling a bit strange. My eldest son is away with the school for a week. He's been beyond excited about it. However, today, throwing all plans out of the window - almost - I've had a poorly boy at home, too - my youngest. That has scuppered me a little, I couldn't do my pilates or go for a run. I did keep my appointment and give blood, Kieran coming with me as he hadn't been sick or anything, in fact by this point he really wasn't 'ill'. He liked the chocolate biscuits! Oh and so that I don't feel guilty about the lack of exercise I've done today, the nurse did say I should skip the exercise - so I will. :)

Kieran woke up with a temperature this morning and did seem under the weather, but brightened later. (That's not what we could say about the weather). However, as I was cooking tea, he fell asleep on the sofa. He awoke grumpy, with no appetite, and ended up going to bed at 5.50pm.

I hope he sleeps well and wakes up better tomorrow as I really need him to go to school. I have way too much to do - like pick up a Christmas present for the boys (a second-hand pool table).

It doesn't matter how organised you are and how you plan your diary, it all goes to the wall when you have a poorly child. Grrr! It's bloomin' hard being a work-at-home mum. (Although I do feel that being a writer doesn't get taken seriously enough as being self-employed - but that's another blog post!) And even working part time, I am stressing that if my son is off Friday, I can't go into work, and I can't get paid!

In my writing news, I have started to edit the first three chapters of my third book. It may need some additing too. I've got a couple of new beta readers too, as my usual beta is busy doing Nano amongst other things. One of my betas lives locally, so it means we'll be able to make an excuse of it, and meet for coffee :) Currently working on the first three chapters, but haven't looked at those since last week. :(

I did manage to do something constructive today (while Kieran watched lots of TV). I sent off another blog questionnaire as I'm guesting on a couple of blogs over the Christmas period. So not completely unproductive. I have another to do, but this blog post has taken longer than intended and I'm dying to put my feet up and read my book - A Game of Thrones.

p.s. Not only do I remember the soldiers fallen today, but I remember my nan. It's three years since her passing. Rest in peace x x x 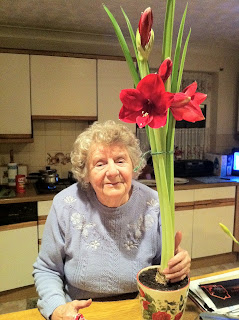 Posted by Teresa F Morgan at 8:05 pm No comments:

Just lately I've been feeling a whole lot better about myself. I still beat myself up that I'm not writing enough, or editing - I am about to do this as soon as I've finished this blog post - but generally, in life, I'm in a really good place. 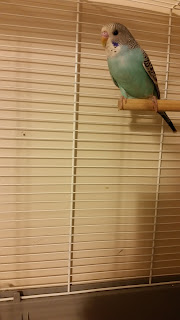 So the kids still send me barmy at times with their bickering and ignoring me. (How many times I have to tell them their dinner is on the table is beyond a joke!) But I have my house, which I am slowly adding to and personalising, and I AM a published writer, and my job isn't even that bad too - although I still die inside when a customer comes to the counter with a bag full of parcels. (Boring!)

As a Libra, I need balance, and I think I've found it. My anxiety at times peaks, and I worry (Is it really November already? Do I really have to think about Christmas shopping?) but generally, I'm good.

I have a great set of friends, and my family are good to me. There are days where I do not know where I'd be without my dad. My garden always looks amazing, and he helps me so much with jobs around the house.

We also have Rio now. He is a budgerigar. We've had him four weeks. And he's a chirpy chappy. Eventually, when he is tamer, he will be allowed out of his cage. But I want to get him really friendly and used to us first.

So the big question is, do I want to start dating again? And at the moment, the answer is still no. I still don't feel ready for the bullshit... but also, I really don't need a man in my life right now. I've got Henry (Cavill)... Tom (Hiddleston)... and even Armie (Hammer)... And they're enough :)

Posted by Teresa F Morgan at 10:17 am No comments: