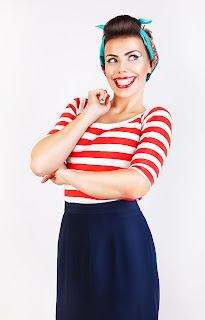 I want to share this interesting article about how the trope of the 'crazy ex-girlfriend' protects abusive men. (See the link below for article).

And now, 18 months on, and in a stronger frame of mind (thanks to the help of the counselling a year ago), I remember once when He Who Shall Not Be Named did exactly this to me.

I can't really remember the whole story, because at the time, so loved up and not the jealous type, I never took too much notice of it. I never saw the significance until lately, and from the rumours I hear of his current behaviour.

But he did just this! He implied he had a woman who was some sort of crazy ex!

We were walking along the high street (more than likely playing sodding Pokemon Go), when he told me about a woman who he said he was friends with (or something along those lines), but she'd misread the signs, 'fancying' him, and wanted more from him. And having turned her down, she'd then turned a bit 'crazy' on him.

And in his nice-natured, convincing tone, I believed him! Why wouldn't I? He seemed such a nice guy - back then! The man who spoilt me, and loved me... as long as it was on HIS terms...

I realise now he was protecting himself in case this woman did see us together and tried to warn me about his narcissistic, selfish tendencies, and his lies. He could quite possibly cheated on me. I will never know. But he was grooming me to believe him, and not her, should she appear.

Because she was the crazy ex!

Ladies, I urge you to read this article. I don't know how else to protect you. If I knew the women He Who Shall Not Be Named was dating, I'd be messaging every single one of them!

(The irony is they do end up messaging me, and I'm happy to hear from them, and put their minds at rest).

If you EVER meet a man who claims to have a "crazy ex-girlfriend" or two, delve a little deeper - and remember there are two sides to every story! Maybe she's not that crazy, after all...

How the trope of the 'crazy ex-girlfriend' protects abusive men. 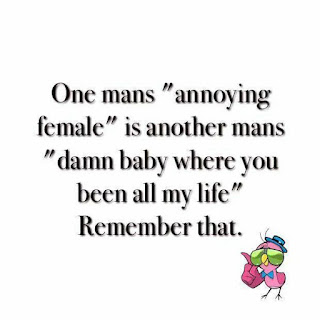 Posted by Teresa F Morgan at 10:00 pm No comments: