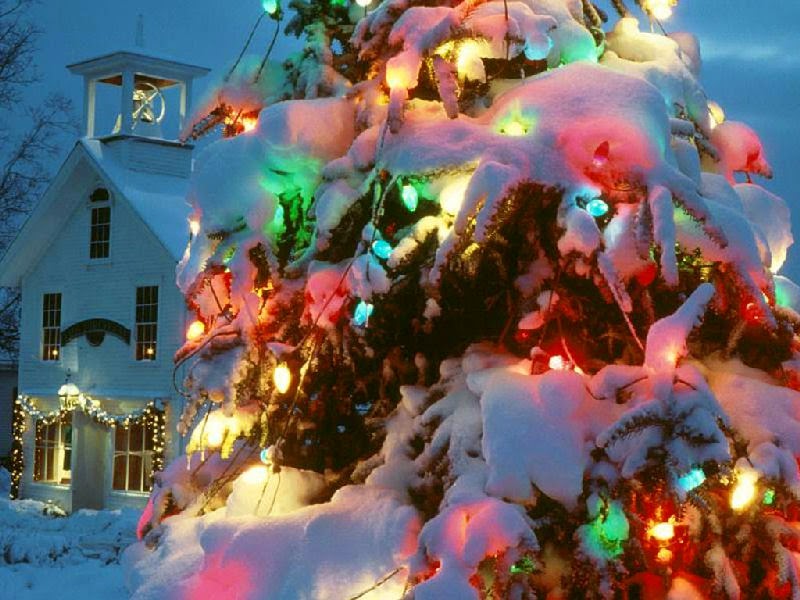 a Rafflecopter giveaway
Posted by Teresa F Morgan at 8:30 am