You'd never think we were romance writers at Harper Impulse... the suspense in this story!

If you need to catch up with the story, here are the links below: 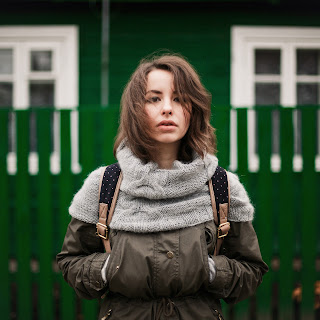 Clara acted instinctively, jumping into the car as Derek tried to seize her. Her sleeve tore as she slipped from his grip. Mark accelerated, wheels spun, screeching, smoke, and the passenger door slammed shut as he sped out of the hotel’s parking lot.

“Thank you,” she said, rubbing her bruised arm.  Adrenaline and fear coursed through her body. The hate in Derek’s eyes haunted her.

“We’re not out of the woods yet, Ra Ra,” Mark said nervously checking the rear-view mirror.

Clara swung around to see the blue Ford Pick-Up following.

“I’m sorry I didn’t trust you.” Clara fumbled for the seatbelt. “But I saw Derek with you at the Lucky Number –”

“You did the right thing driving by, honey.” Mark sped the Mustang along the freeway, weaving up cars, trying to lose Derek. Clara dug her nails into her seat and winced at every vehicle over taken.

“How’d you know about Barbara’s summerhouse?” She looked over her shoulder again, heart thumping inside her chest. Derek still pursued. The Pick-up would struggle to keep up with Mark’s Mustang if the road was clearer.

“She shared her secret with me a long time ago.” Mark caught her gaze. Clara scowled, thinking of that moment a few years ago where she feared they’d both betrayed her. “She was worried about you, and if Derek ever got out.”

After Clara had split with Mark, he had briefly found comfort in Barbara. She’d hated both of them at that point even though Barbara always argued they were just friends. Clara had never been sure and when Mark had tried to rekindle their relationship, Clara had walked away.

“I escaped Derek at the café, but he must have followed me to the summerhouse. He saw you get into that truck, so I followed him.”

“Did he kill Barbara?” Barbara and Mark were in the past, they had to worry about the present.

“Yes.” Mark wiped his brow with a shaky hand. “So where’s the money, Clara?”