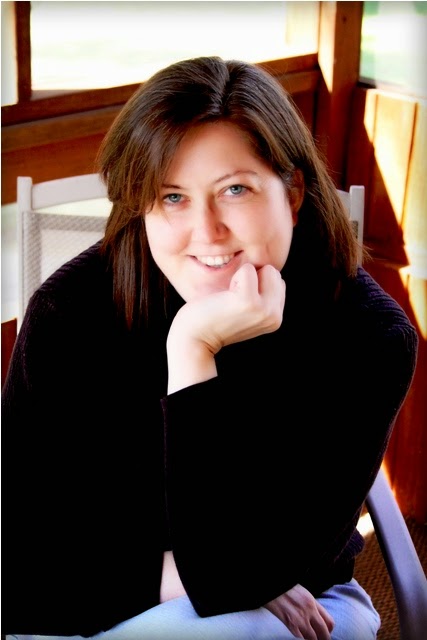 Oh, look, I've got fellow Harper Impulse author, Angela Campbell, on my blog, talking about writing and her new book, Spirited Away. Let's get to the questions!

Have you always wanted to be a writer?

I’ve wanted to be a writer for as long as I can remember. In elementary school, I would write stories and act them out with stuffed animals.

It is tucked away somewhere, and I don’t even know where it is. Pretty sure it was garbage.

Dark. Mysterious. A total hottie who is only too happy to help his enticing new neighbor when she gets in trouble. Has ulterior motives.

My Twitter style question: Describe your heroine in 140 characters.

Borrowing from a reviewer (Chicks That Read): A tech geek. Give her a computer and she has the confidence of Naomi Campbell, but when the boss asks her to pet and housesit chaos ensues.

It’s the only genre where a happy ending is pretty much guaranteed, and real life has too many sad endings. I’d rather write and read about happily ever afters.

Which of your characters is your favourite, and why?

I am fond of them all, but Spider is my favorite character so far. She’s so darn funny! We could totally be best friends.

I read whatever I can fit into my schedule, which isn’t much. It’s always something in romance. When I’m writing, it takes most of my free time.

I keep it! I absolutely cannot throw a book away, and it pains me to give it away. Occasionally I’ve exchanged them for different ones, but only if I didn’t particularly like the book. I have hundreds, maybe thousands of books in storage.

Everyone gets discouraged. EVERYONE. Determination and persistence are assets you will absolutely need to succeed in publishing.

Yes. I have a very difficult time telling anyone I know that I’m published.

If so, what one? Neither. I don’t drink alcohol. True story. 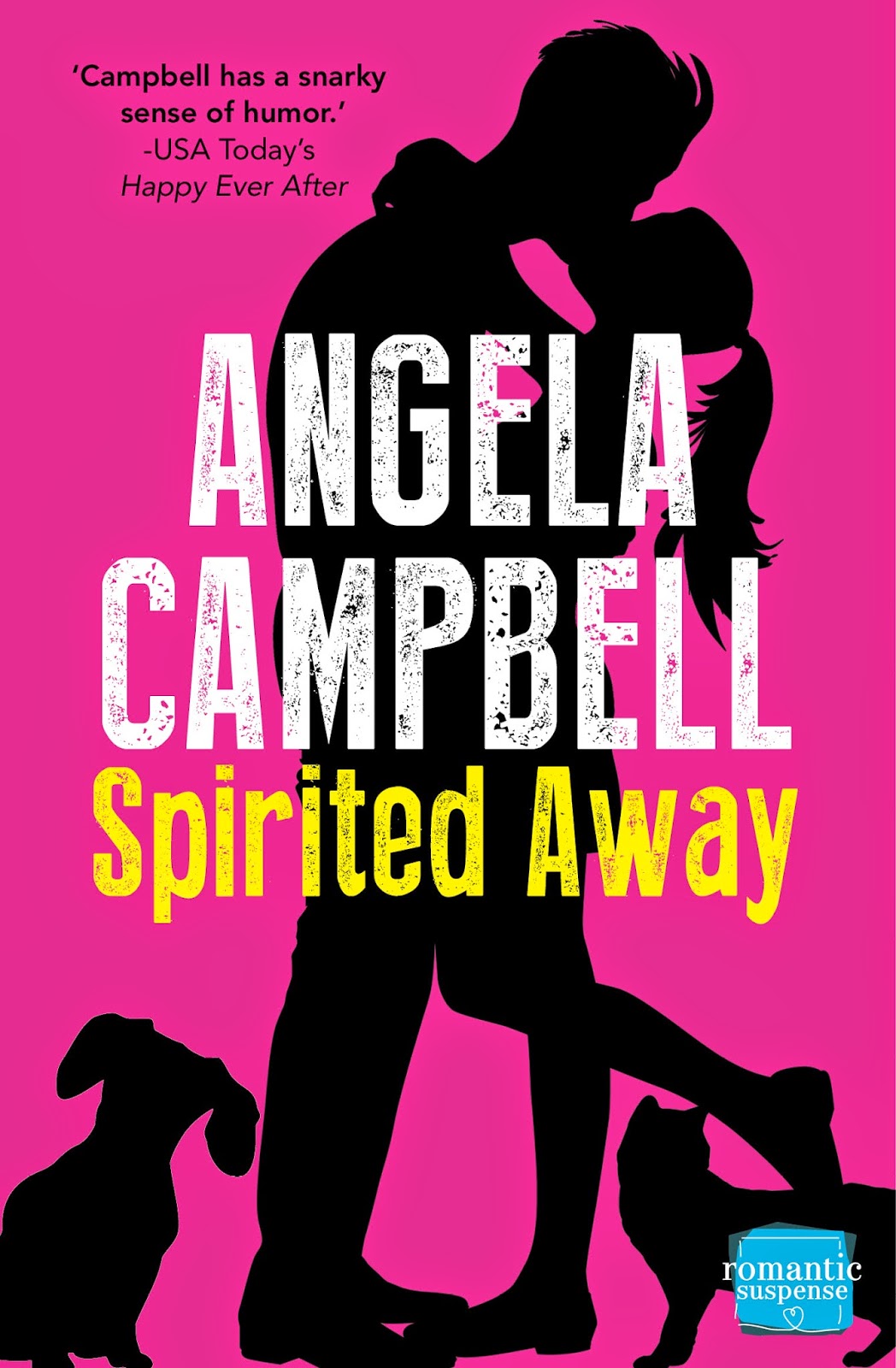 Book 3 in the brilliantly witty ‘Psychic Detective’ series from Angela Campbell – perfect for fans of the Sookie Stackhouse & Stephanie Plum books!
Who knew pet-sitting could be so dangerous…or so sexy?!
Socially awkward Emma “Spider” Fisher prefers her laptop to people, so she’s more than happy to oblige her boss when he asks her to pet- and housesit while he honeymoons in London.
But it doesn’t take long for accident-prone Spider to lose a dog, get locked out of the house, and set off the house alarm!
Thankfully, her hot new neighbour is more than happy to come to her rescue. But Noah West is a mystery to Spider—and one she intends to solve.

Angela Campbell read her first romance novel at 16 and immediately attempted to write one, too. Many attempts (and a couple of decades) later, she finally published her first novel. A mild-mannered newspaper reporter with more than 15 years experience as a general assignment reporter, features editor and graphic designer, she has also worked as a production assistant in TV and film. Learn more about her books at www.angelacampbellonline.com.