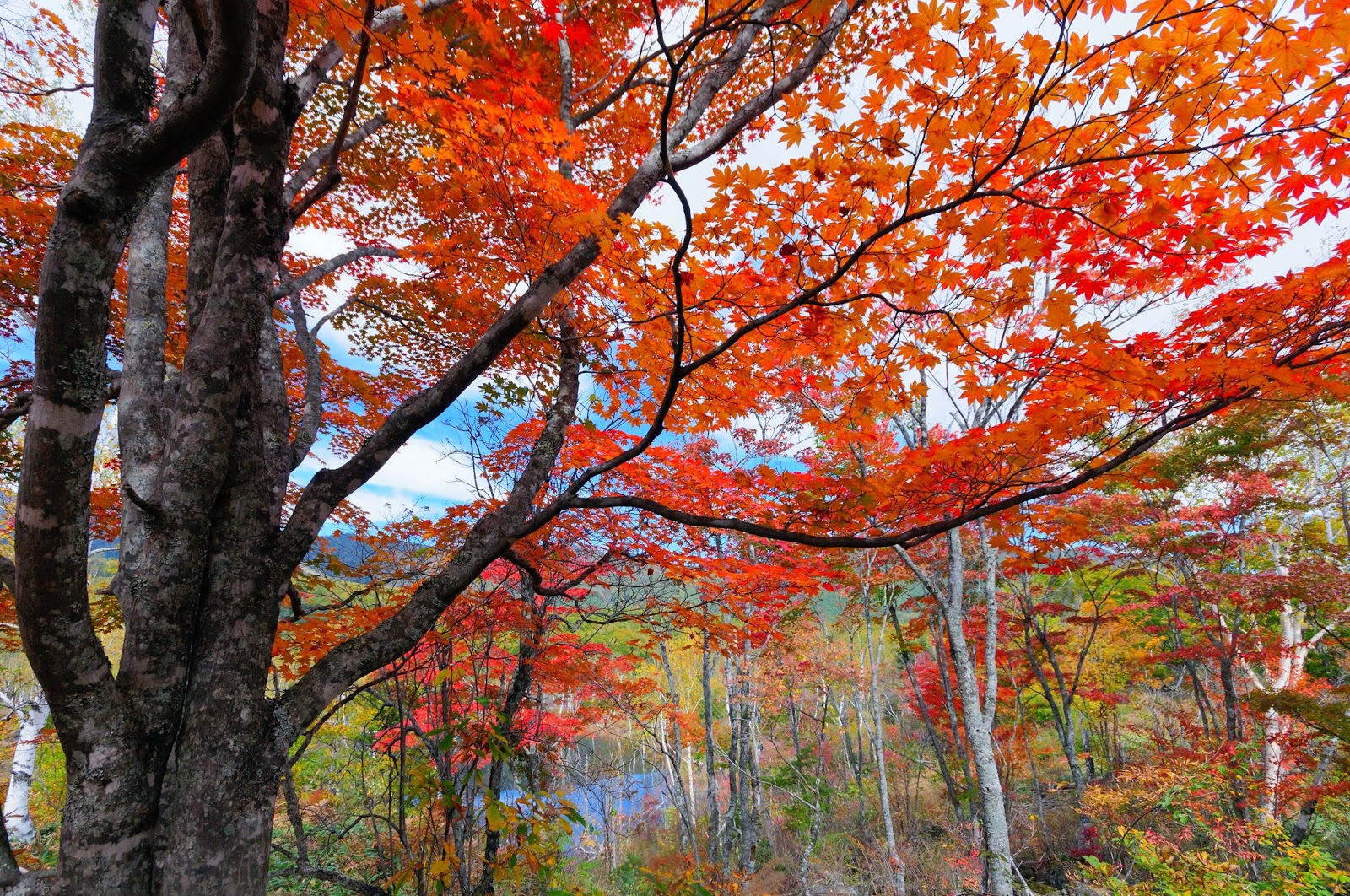 Once again, I have been neglecting my blog, and I apologise profusely.

We are in November already. I still haven't turned the heating on... and actually, the trees outside my house still have most of their leaves.

I have a couple of topics I'd like to discuss, but on this post I want to talk about More Haste Less Speed... which I've been saying for the last forty years as Less Haste More Speed, because to me, that makes sense.

Why does it make sense to me? Because usually when I am rushing around trying to do something, and it takes longer because I am rushing, (I usually drop something, or find myself doing it twice, three times and swearing a lot!) I say to myself, "Teresa, less haste, more speed." i.e. slow down! Whereas, although the other way means the same thing, it doesn't feel like it's telling me to slow down, it's just lecturing me. It's telling me if I rush I'll be slower.

Now the reason it's come to light that I've been saying it wrong all this time is due to being in work on Friday. For one reason or another I was discussing it with my colleague and the postman - I think I was trying to tie up the mailbags quickly for the postman. They were both saying no, no it's more haste less speed... and I was like, really? I'll have to Google it. (Where would we be without the internet?)

Saturday I was back in work on my own, and we got to discussing this funny little proverb, and even a customer agreed with me that he thought it was Less Haste... then another customer afterwards said, no, it actually is More Haste...  Confused.com.

Then I decided I MUST Google it.

Admittedly I always muddle my metaphors and sayings, so it doesn't surprise me I am wrong. I did go Google though, and this is what I came up with - a discussion on Mumsnet...  (I feel relieved I am not the only person on this earth getting it wrong.)

Now, could it be that I was taught Less Haste More Speed? Is it an area thing? Is it another North/South divide or what? You know, the same as how we pronounce scones, or should it be jam first then cream (Weirdos - of course it's cream first then jam!) Or have I just been saying it wrong all these years?

Anyone else out there thought the saying went less haste more speed?
Posted by Teresa F Morgan at 5:34 pm