#HIFortnight - Do You Remember? by Mandy Baggot 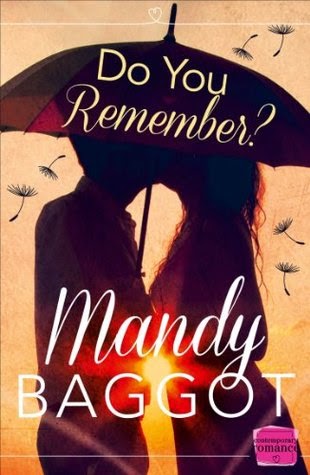 Recently I finished reading Mandy Baggot's Do You Remember? And so for part of the #HIFortnight I thought I would give Mandy Baggot a HarperImpulse Author Spotlight post.


2005 was the most traumatic year of Emma Barron's life. It was the year her mother died and the year she met Guy Duval. Eight years on, she's an English teacher with a doting boyfriend and a young son. Life's been hard but now it's comfortable. She's settled and content...so why would she risk it all for another chance with the man that broke her heart?

Guy's an international renowned footballer newly signed to a top UK team. But behind the confident facade is a man determined to drown the horrors from his childhood with fame, success and money.

Unable to confide in her best friend, Ally, Emma tries to hold her life together as her heart is pulled apart. Did she turn her back on love too soon? Neither of them know what really happened on 5 September 2005 and as events are slowly revealed can anyone cope with the truth?


My short and sweet review - 5 stars!

What a gem of a read with some lovely twists. :)

I loved the past and present stories of Emma and Guy entwined. This worked really well in my opinion. Easy, enjoyable read. 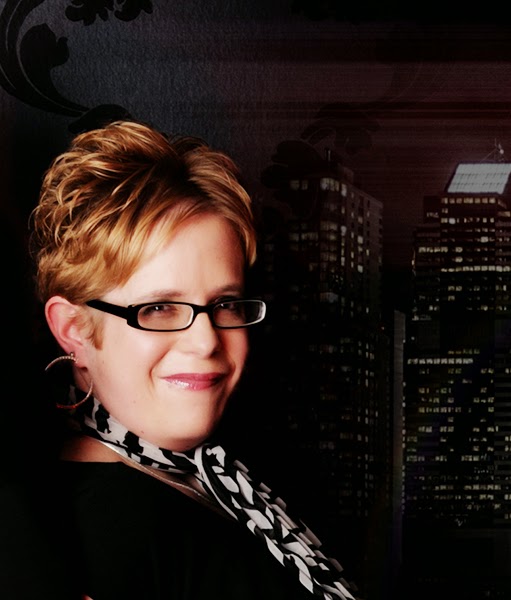 
Mandy Baggot is a romantic fiction author. In 2012 she won the Innovation in Romantic Fiction award at the UK’s Festival of Romance. Her self-published title, Strings Attached was also short-listed for the Best Author Published Read award.

Mandy is a member of the Romantic Novelists’ Association and lives near Salisbury, Wiltshire, UK with her husband, two daughters and cats, Kravitz and Springsteen.