Two Years As A Published Writer 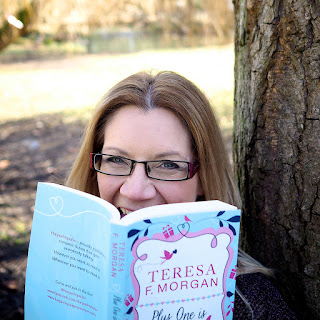 And to make it feel even more real, I'll be book signing in Waterstone, Weston-super-Mare today! (29th August 2.30pm)

I started writing in 2006 as a hobby, and then decided I wanted to improve a little, so signed up to the Writer's Bureau in 2009. From then on, I've been wanting to write professionally.

As those of you know, who follow my blog, my dream came true in 2013. On Thursday 29th August 2013, Plus One is a Lucky Number was released as an eBook with Harper Impulse, a HarperCollins imprint.

I was offered a two book contract. TWO books! Yes, I nearly fell off my chair as I read the email too!

Well, I'm still pinching myself if truth be told. It does feel really good. Okay, the reality is I still can't give up the 'day' job. (Oh how I give a little chuckle when I get asked if I'm going to be rich and famous! We can't all be the next J K Rowling I'm afraid... Or Lee Child...) Although, some of my day job is looking after the kids, and I think I have that job for a lifetime. That doesn't pay so well either.

What have I learnt?

Not to rely on the royalties! Ha ha!

And not to take to heart the reviews... the bad ones that is.

To agree to shorter book titles. I am loathed to shorten Plus One is a Lucky Number to Plus One sometimes. But it is a bugger to tweet about! It takes up so many characters - when you only have 140.

And not to stress about advertising too much. The best thing I can do is carry on writing. So yes, I am working on my third book which I hope to get published next year. (Progress will resume once kids are back at school though.) 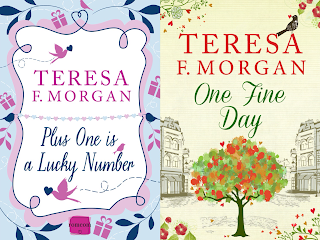 I claim to be no literary genius... I write brain candy for women, i.e. romance. Although as an article I read the other day suggested, I shouldn't discredit myself for only writing romance. I usually joke I'm not clever enough to write crime, however, hopefully my readers agree too, I am clever enough to explore the relationship of two human beings, and the complexity of it.

If you would like to find out more about my books, here are the links below.


Plus One is a Lucky Number