Did You Miss Me? 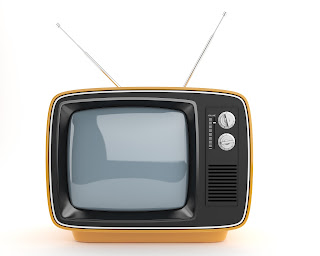 Due to a great big cock up by Vodafone, I was left without Broadband and my land line for over a week.

I was cut off on the 25th of February by Sky, because they were led to believe (by Vodafone) that's when they'd be connecting me. However, due to lack of communication by Vodafone, they actually couldn't connect me until the 7th March.

So yes, I've been without internet really... and stuck watching 'normal' TV unable to stream my favourite programmes etc.

They did give me unlimited data on my mobile, which I could tether my tablet to (gosh, it's amazing how technologically savvy you become when you need to be). I could keep an eye on my emails, Facebook, Twitter, etc. But it's not the same trying to create a blog post from a tablet... it's so slow. I'm a touch-typist!

Anyway, I'm back! I have sent off book 3 to my editor, and I've got myself an agent! So it's all exciting news, although won't believe anything is happening until it actually does. Some days I feel like a writer, and sometimes I worry I am not really doing anywhere near enough and can't take myself seriously about it.

Last night I had a fabulous RNA Chapter meeting, and this always makes me feel so much better. I am in the same boat as other writers, who are also mum's and some also hold part-time jobs, and wonder how the hell we're going to fit it all in. How we hate leaving the house, because that would mean not writing, and it all being such an effort to actually leave the house...

I have other stories I'd like to write, and after chatting with Fay Keenan on the way home, I may write contemporary romance Tuesdays and Wednesdays, and dedicate Thursdays to a fantasy novel idea I have running around in my head. Just for now, until I hear about book 3, which currently has the title To Love Again.

In other news: Plus One is a Lucky Number is 99p on Amazon again! Grab it while you can! 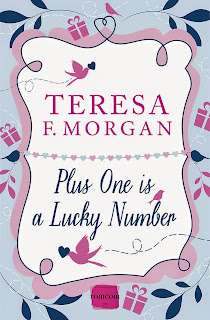