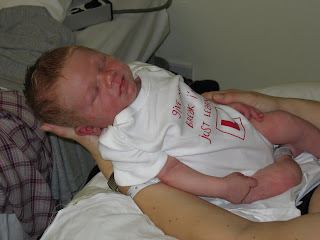 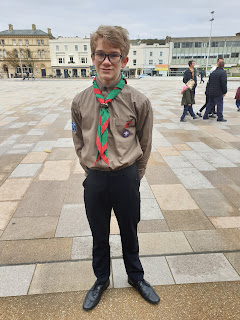 Happy birthday, Ben! I love you so much x x x
Posted by Teresa F Morgan at 8:00 am