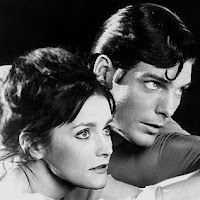 As I'm not able to jump up and down and shout about who I'm publishing The Wedding Favour with... because I haven't signed the contract yet, and don't want to jinx anything, but thought I better blog about something. Here, I am talking about my favourite hero!

No it is not an excuse to post lots of lovely pictures of Henry Cavill... honest.

Superman, aka the Man of Steel is my ultimate hero. He has a strength no other man has and his heart is good. Lois Lane was extremely lucky to have this guy looking out for her. 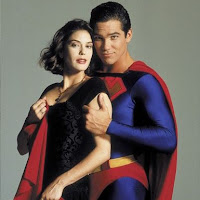 I grew up as Superman being played by Christopher Reeve. And I will always love his renditions. Looking back, the films were probably a bit cheesy, but then it was for kids, and in the 70s and 80s that was the style of films. 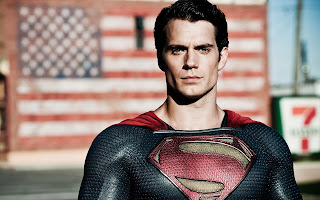 I even enjoyed watching the entire series of Lois and Clark. Dean Cain being another very handsome Superman alternative. I was 20 years old when this started showing, and was hooked to the TV weekly.

A few years back they did bring out another Superman film, and it was to follow on from Superman 2 of the Christopher Reeve film. It was good... but I wasn't as impressed with it, like I was Man of Steel. 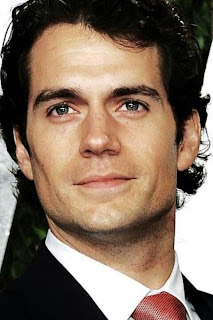 Henry Cavill - did I tell you he's British? - had moments where he looked like Christopher Reeve actually. The film is excellent, but maybe more sci-fi than some might like, as it takes the story of the first two Superman films. It actually gives us much more insight into Krypton and General Zod. I loved it! But this man did help... 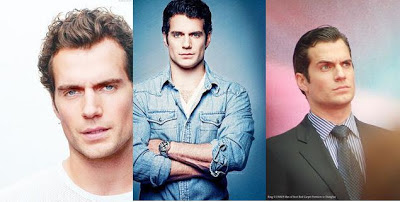 Yes, so okay, this blog post was an excuse to put up lots of pretty pictures of Henry Cavill... I can see him being my next inspiration (in looks) for a hero.

Who's your favourite hero, and why?