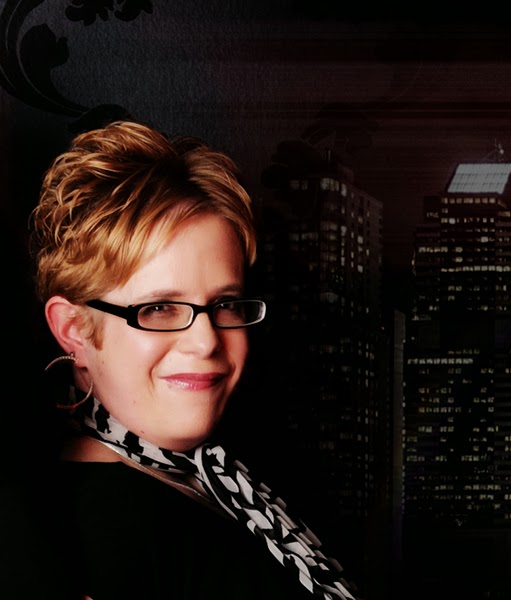 Yay! Today I have Mandy Baggot joining me for my Fake Friday slot! She's here to talk about her recently published Made In Nashville. Over to you, Mandy!

Writing romance has always excited me. We all love that feeling of falling in love and being in love in life and when you can spice it up a bit and make nothing impossible in fiction it’s all the more thrilling. I love making my characters experience the whole range of emotions that comes with a story about relationships!

I give them to charity unless they’re signed by the author and then I keep them. I think the Kindle was invented just for me. I keep very little and being able to read something and press delete appeals! I never re-read books.

What is next on your agenda after publishing Made in Nashville?

I’m currently writing a novel set in an all inclusive hotel in Corfu. It’s about a thirty something accountant called Ellie Brooks and her half-sister Lacey visiting this hotel to plan Lacey’s wedding. While they’re there both sisters have an attraction to members of the animation team but, as with most of my books, there are secrets on both sides. Ellie’s in trouble at work, Lacey’s unsure about her impending nuptials and Yan is hiding the biggest secret of all…

Cocktail or shot? If so, what one?

Cocktail! There is a beautiful one I have all the time when I’m on holiday called an Apricot Cooler!

Neither! I’m not a coffee girl and I don’t like paying for over-priced anything! 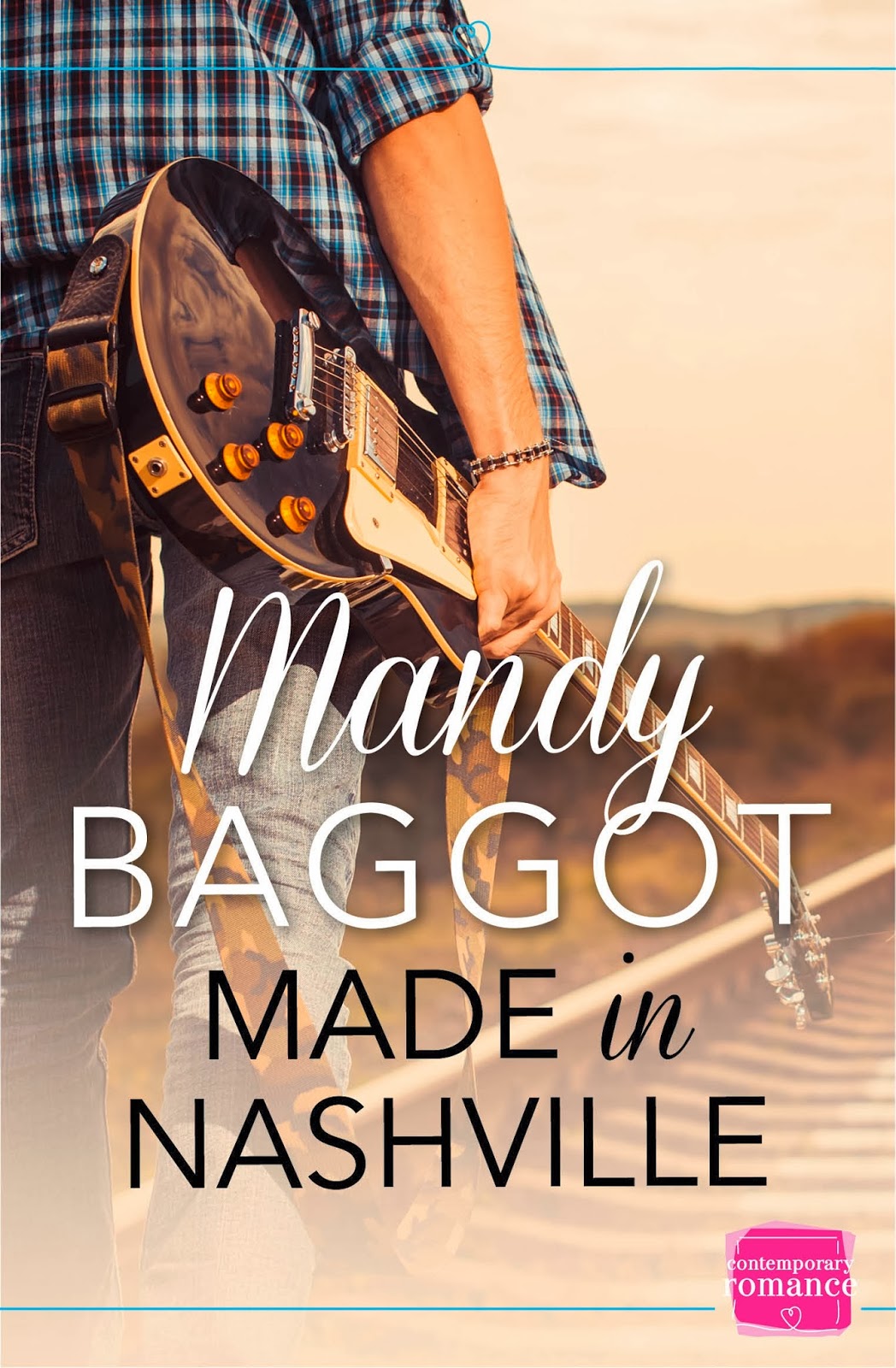 Blurb for Made in Nashville

Love ABC’s Nashville? Fall in love with a story that’ll drag you into the heart of the country music scene.

Battle scars, broken contracts and a returning star with a point to prove.  Fists are flying faster than award nominations and emotions run even higher.

Country rebel and rock star, Jared ‘Jed’ Marshall is hot property on the Tennessee music scene in more ways than one. He’s wild, he’s sexy and everybody wants a piece of him. But when he sets his sights on singer Honor Blackwood, is it pure attraction or just distraction on his mind?

Visit the home of country music and get ready for the finger-picking read of the year!

Mandy Baggot is a romantic fiction author. In 2012 she won the Innovation in Romantic Fiction award at the UK’s Festival of Romance. Her self-published title, Strings Attached was also short-listed for the Best Author Published Read award.

Mandy is a member of the Romantic Novelists’ Association and lives near Salisbury, Wiltshire, UK with her husband, two daughters and cats, Kravitz and Springsteen.

Thanks for popping by, Mandy. I love the book cover, and well, Jared can stay as long as he likes :)
Posted by Teresa F Morgan at 9:00 am