However much I am happy that my son gets another birthday, it's scary how quick he is growing up.

He's my youngest, my baby boy. I want him to remain cute and cuddly, and just my baby... 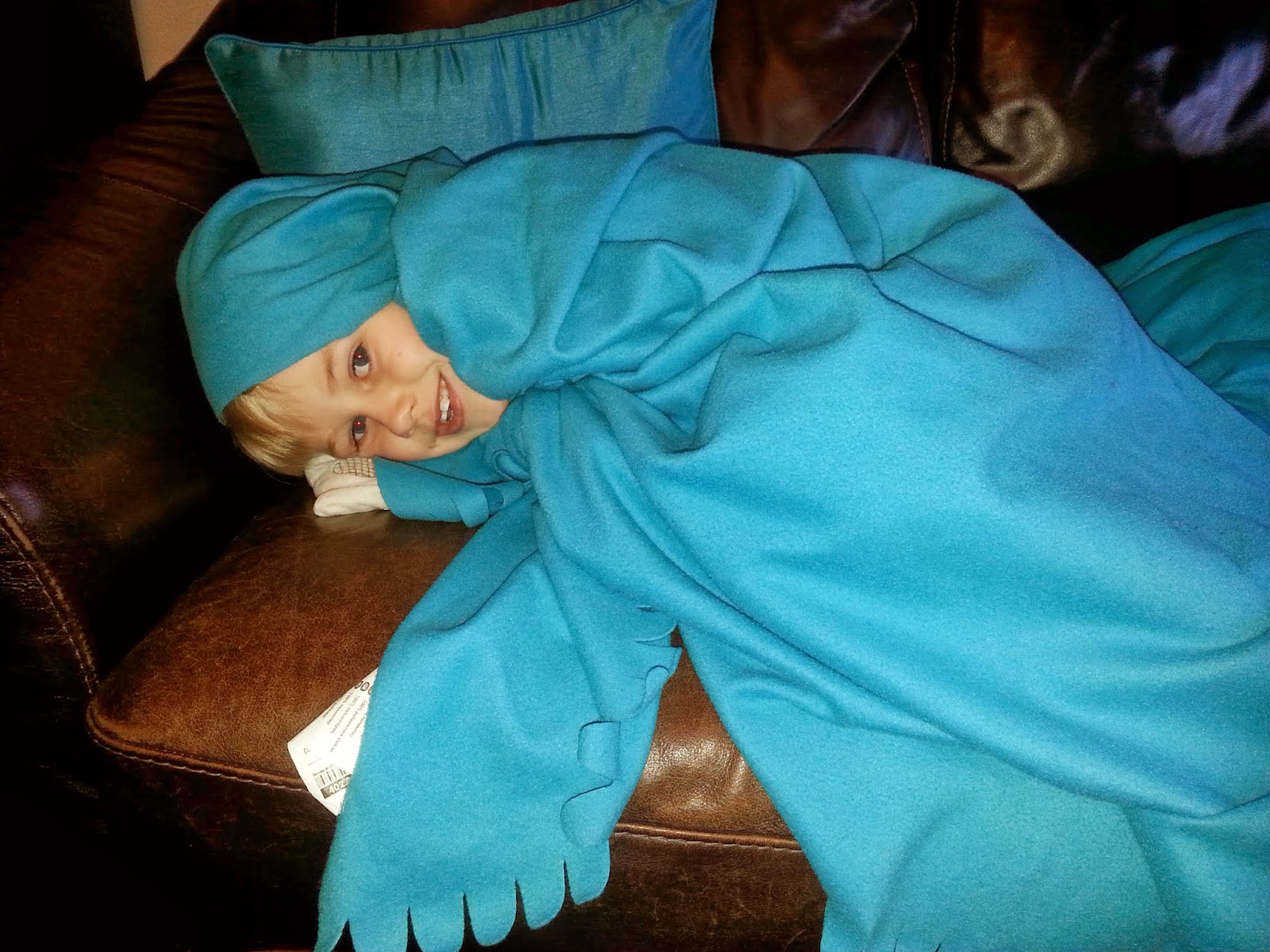 But today he turns 7.

He even said himself, "I'm becoming a big boy, Mummy."

He's tidier than his older brother, Ben, yet he still has his (as preschool used to call it) imagination. Kieran is good at telling a tale or two basically.

As a toddler he was Kamikaze Kieran, as he really would just go at things like a bull in a china shop, or Kieran the Destroyer, as he's good at breaking things.

I feel blessed with two wonderful boys. This is coming from someone who, before children, vowed girls would always be much easier. However, seeing my friends' girls, I realise I've got the better deal with two boys.

I don't care if they're naughty for me, as long as they are good at school and for others (which I think generally they are).

For the record (in case you look back at this), your best friends are Lexi, Lily and Ryan. I believe as it stands currently, you're marrying Lexi, and Ryan is marrying Lily. Only the future can tell...

I will continue to bring up my two 'future husbands' with the hope that my future daughter-in-laws (if they marry) will thank me :)

Kieran George Morgan, you make us laugh with your silly jokes and clowning around. And you're still my baby boy. I love you, and so does Ben, although he won't admit it. Happy 7th Birthday, little man. x x x