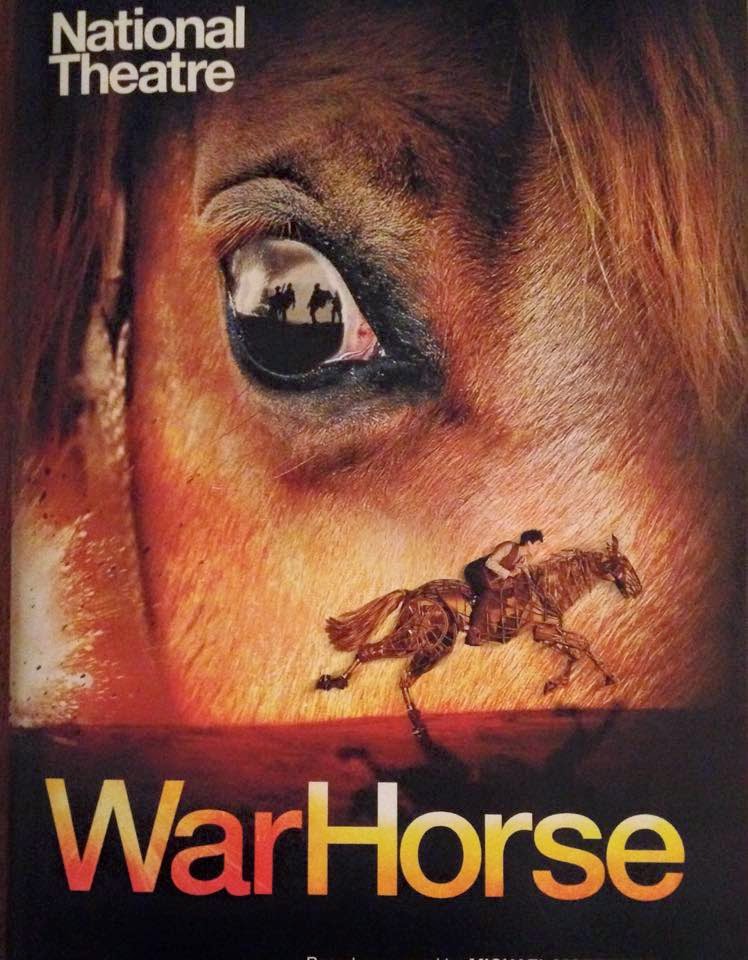 Last night, Mr Aquarius, my eldest son and I went to see War Horse at the Bristol Hippodrome. It was really lovely to be doing something different like going to the theatre.

After reading the book last year, when Ben was in Year 4, and discussing his reading with his teacher, she told me about the production coming to Bristol. I looked it up and booked the tickets way back in July. How fast did January turn up!?

In the meantime, we watched the film. (I have made my son do this with a lot of films... read the book first, then watch the film... All the Harry Potter's, The Hobbit, Matilda... He's already appreciating why I do this.)

The film was good, and brought a more visual horror of the war and what the horses would have endured than the book could maybe conjure. (This is probably more for my son's imagination than mine as he hasn't seen the same level of war movies etc. as I have and it is a children's book after all.) However, there are differences in the book to the film, and we also saw this on the stage too. 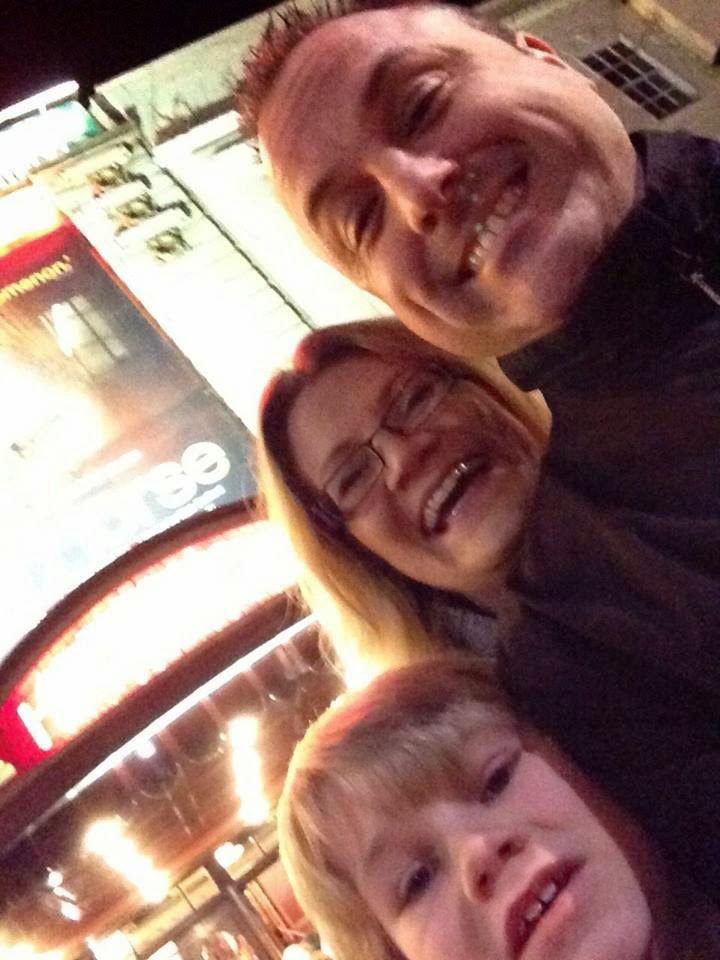 I don't wish to be negative in any way about the theatre production. It is amazing. Three people hold the horse puppet, but you really do take no notice of them after a while. The horses look incredibly life like, constantly moving, even when in the background, like a real horse would do. There is good amount of humour throughout the show too. And Ben and I jumped (quite) a few times with the gun shots and bangs - but luckily so did the whole theatre. Of course, it's to simulate the 1st World War, there are going to be canons and gun fire!

I was advised to take tissues. I don't know if it's because I've read the book and I knew there would be a happy ending, but although moved by the performance (I got goosebumps at times and a small lump in my throat) I didn't need the tissues. (Probably a good job really, because when I cry, I really do like let it all out and have a good bawl. It would have been highly embarrassing.)

Unfortunately, what the film and the stage lack is that the story is told from Joey's point of view; that he misses his mother; he learns to trust Albert more than anyone, (and Zoe (which rhymes with Joey - hence his name) the old mare on the farm who teaches him to plough the fields); Topthorn is his friend, that they teach each other, and in the end Joey doesn't want to leave his dead friend but is forced to, and after all he's been through, Joey had to survive Tetanus.

The way I look at this, and how I try to accept all films "based" on a (favourite) book, is to see how the writers will take the story and use what they can to make a great film or theatre show, and "adapt" some parts of it, because they feel this will work better (maybe?) for the film/show. Maybe some things work in a book, that won't in a film/show? Who am I to know...? I need to remember they are adaptations...

All I do know is, I'm glad I read the book first. It gave me a much bigger insight into the film and the show.

As we left, I heard someone saying, "the film was better." I had to mumble, "Actually, the book was better."

But you know, you can't beat a live performance, so if War Horse comes to your town/city... go see it! You will not be disappointed.
Posted by Teresa F Morgan at 10:46 pm