Happy Publication Day To Me - One Fine Day

The day has finally arrived! Today is One Fine Day's ebook birthday and is available to download from all good ebook sellers... from Amazon, to Sainsburys and Waterstones! (Paperback launches 12th March!) 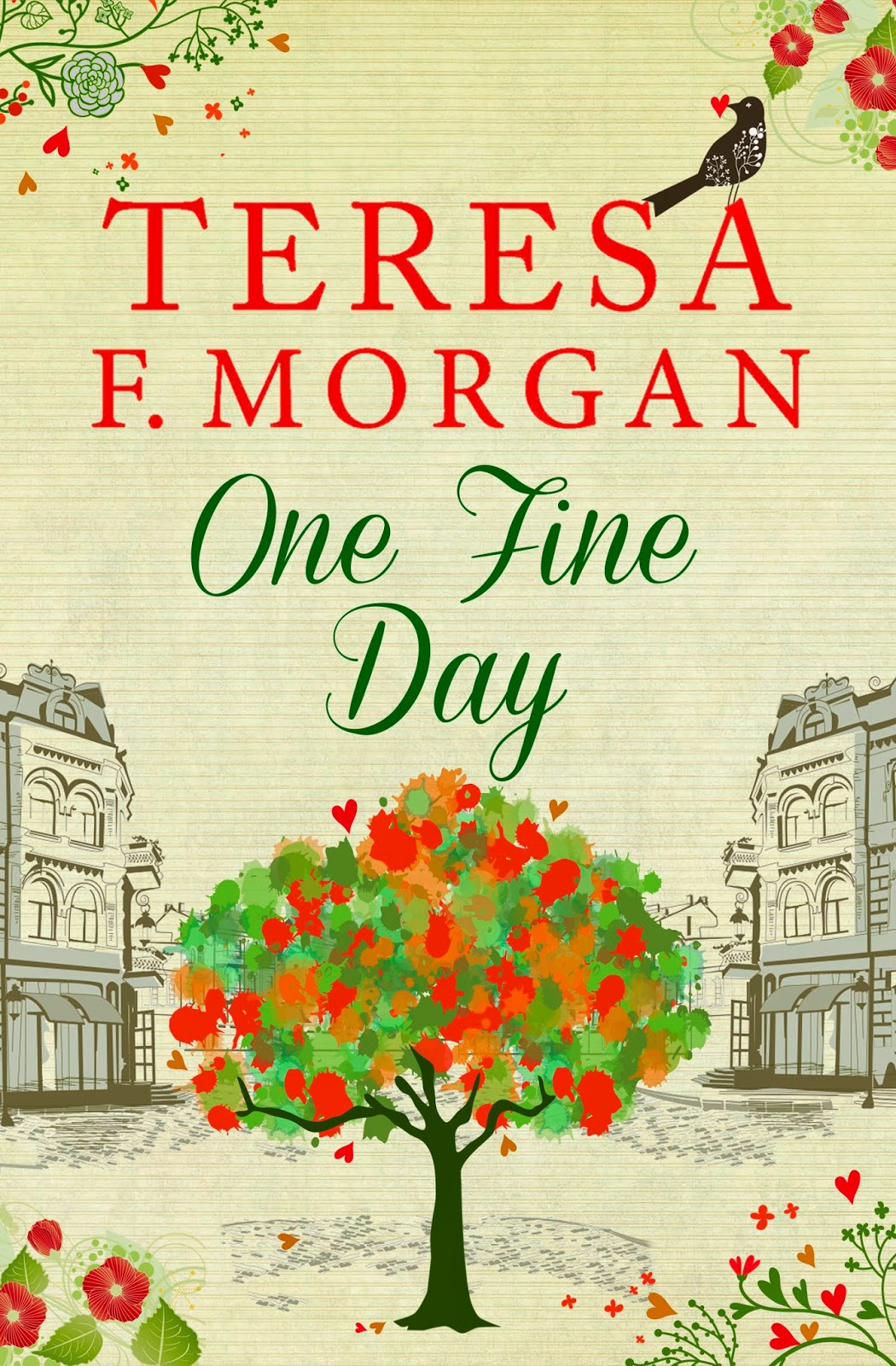