My Secret Obsession With Short Men 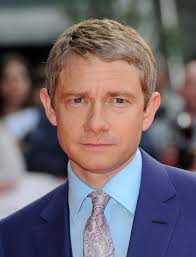 It's not much of a secret, but the title sounded good.

I prefer tall/taller men. However, the man I married (now my ex-husband) was 5' 6" - actually he'd argue he was half an inch taller because that made all the difference. How did this happen, when I prefer taller men?

Actually I've learnt over the past couple of years, I don't really have a 'type' as such. They do have to have something appealing, and the chemistry, obviously, but it doesn't really matter if they're short or tall, I'll still fancy them - as long as they're not shorter than me! But it's hard to put a finger in my type of guy. 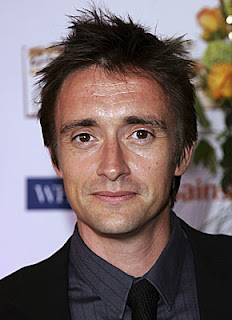 But what is it with short men, because I really like them too... yet the one needs to be tall. Please be tall!

And then there is Richard Hammond in all his 5' 7" (1.7m) greatness. He is the only reason I watch Top Gear!

Tom Cruise is the same height as Richard Hammond.

Opps, sorry, was supposed to be talking about my obsession for short men... 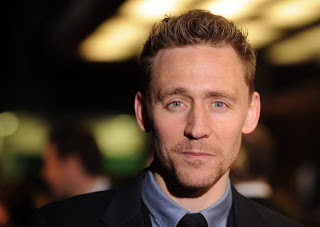