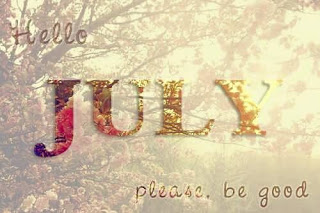 Today is the first of the July, and the first day of the second half of the year. I'm drawing a line under the last six months and starting a fresh.

Yesterday another relationship came to a close. I'd been seeing a guy for just over two months.

One could argue I met him way too soon after #MrAquarius. But at the time, I decided if it fizzled, he had been sent to me by the fairies (as I don't believe in God) to help heal my broken heart. And if it worked out, then #MrAquarius was really not meant to be.

And he did help do just that. He stopped me dwelling on the past and allowed me to start looking forward into the future again. As it turned out, we had a lot of chemistry (or at least I believed we did) and I really, really liked this guy. He was not a rebound. He ticked so many boxes, more boxes than #MrAquarius, and only time would tell if he ticked the really important ones. He told me I ticked his boxes, too. All good right? I think I could have loved him, if he'd let me.

However, it turns out, he is not looking for a relationship like I am. 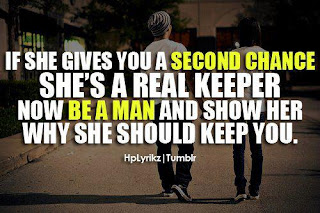 The ever optimist, romance writer in me hopes he might change his mind and come back... but deep down, I know he won't. If someone wants to be in your life, then they'll make it happen, right?

In the meantime, I have decided to delete all (two) of my on-line dating accounts. I need to heal. And I need to remove the temptation of one lonely night going back on-line and unhiding my accounts. If they're deleted, I can't do it. I've been doing this on-line dating malarky on and off now for three years and it's not working. Either I find complete time wasters on there, or there are guys saying they want one thing, when actually they want another, or they don't know what the hell they want! Why be on-line then?

I always avoid the ones who say they want 'casual dates/nothings serious', because that's definitely not what I want. I message guys back who are "looking for a relationship." I do actually read their profile. I am choosy. If they want kids, I avoid. I get that you have to date to see if there is chemistry, and go from there... but I want a relationship to snowball.... gradually. Certainly not at the pace #MrAquarius took it, sweeping me up along... then crashing and shattering me into tiny pieces suddenly at the bottom of the mountain. The relationship I was trying to form with #TheBoyWithTheDragonTattoo was slow moving, but actually ideal for me. 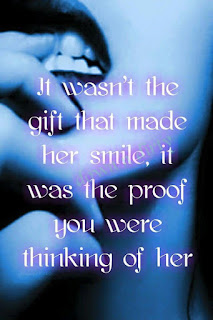 Until I started dating on-line, I naively believed flawed heroes, ones carrying huge amounts of baggage, the commitment-phobes, were only in books. Silly me.

And so today, I need to empty my thoughts onto my blog, and get it off my chest. This is my healing process. Today is a new day. I'm going to live life on my own for a while with my good friends and family beside me, and see if love finds me naturally. I'm going to concentrate on me.

If the two men who I am referring to are reading this, then I'm sorry, but tough. Don't date a writer. They tend to like to write stuff down. And don't date a romance writer...! But just think it could have been worse - you could have dated a crime writer. (They know how to hide a body). 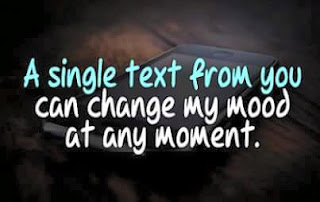 But what is romance? Do guys really know what it is when they say they're romantic? Sex is not romance. The little text message to make you know you're being thought of. That's romance. The surprise bouquet of flowers, however small... a small gift... a cuddle, a kiss, the wiping away of a tear... Romance is the little things, where you show one another you love/care for each other. Show, not tell. It's too easy to say 'I love you'... much more convincing to show.

Does true love only happen in books and films? Is there such a thing as a happy ever after?

I know on-line dating has worked for a few... but did you have to go through hell and back before meeting The One?

And so, today, my obsession for Tom Hiddleston re-commences.... 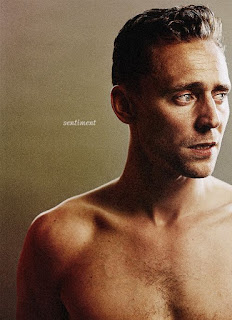