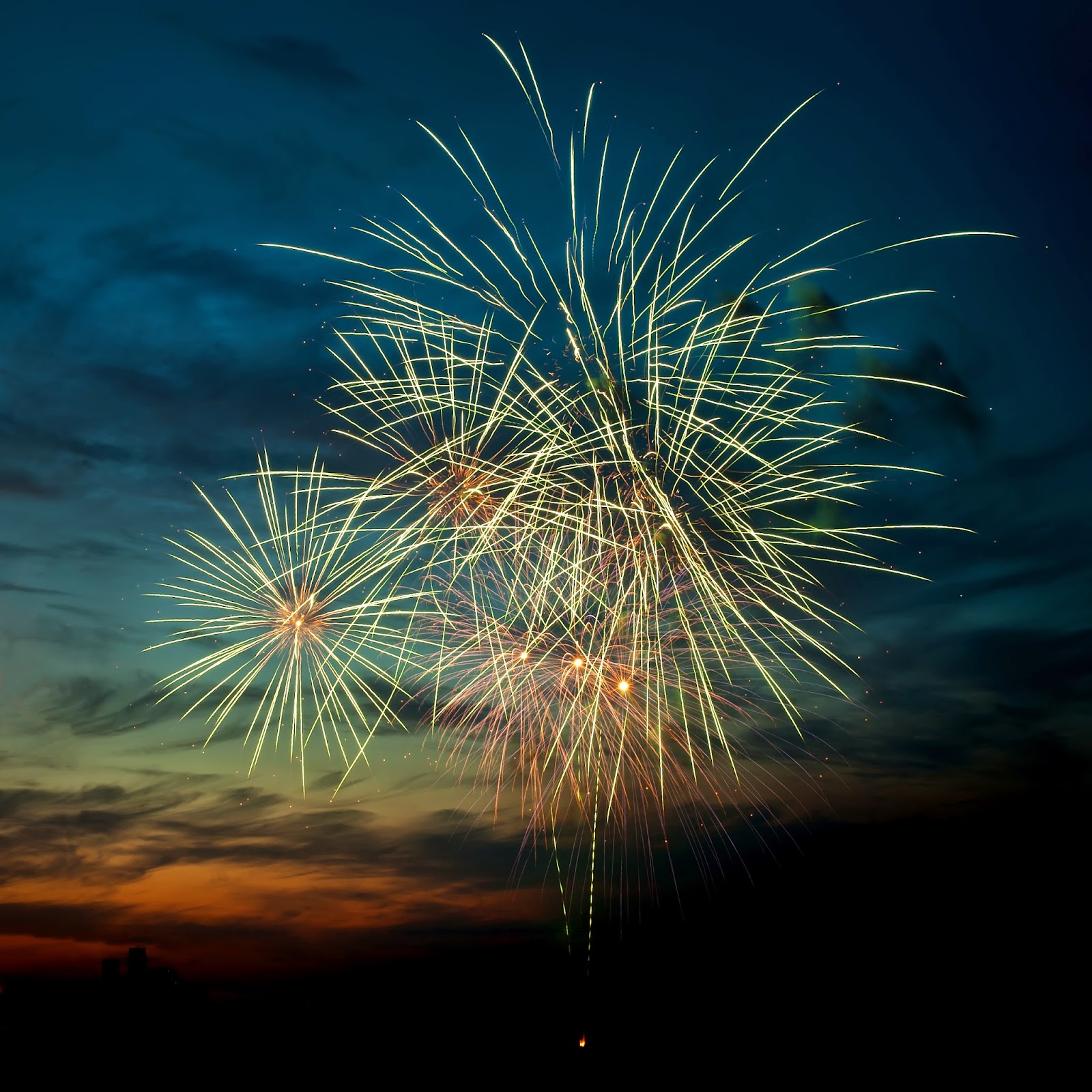 Every year I think it flew by, then I look back and remember all the things I did and realise it was pretty jammed packed. For 2015 I might even do the cookie jar thing, by placing happy memories into the jar.

Today I ticked Ice skating off my bucket list. I think I've only done it once before as a child, and today, thirty odd years later, I went ice skating with my kids. I'm relieved to say I enter 2015 without any broken bones! Or bruises - I didn't fall over. Plenty of wobbles, but no falls. 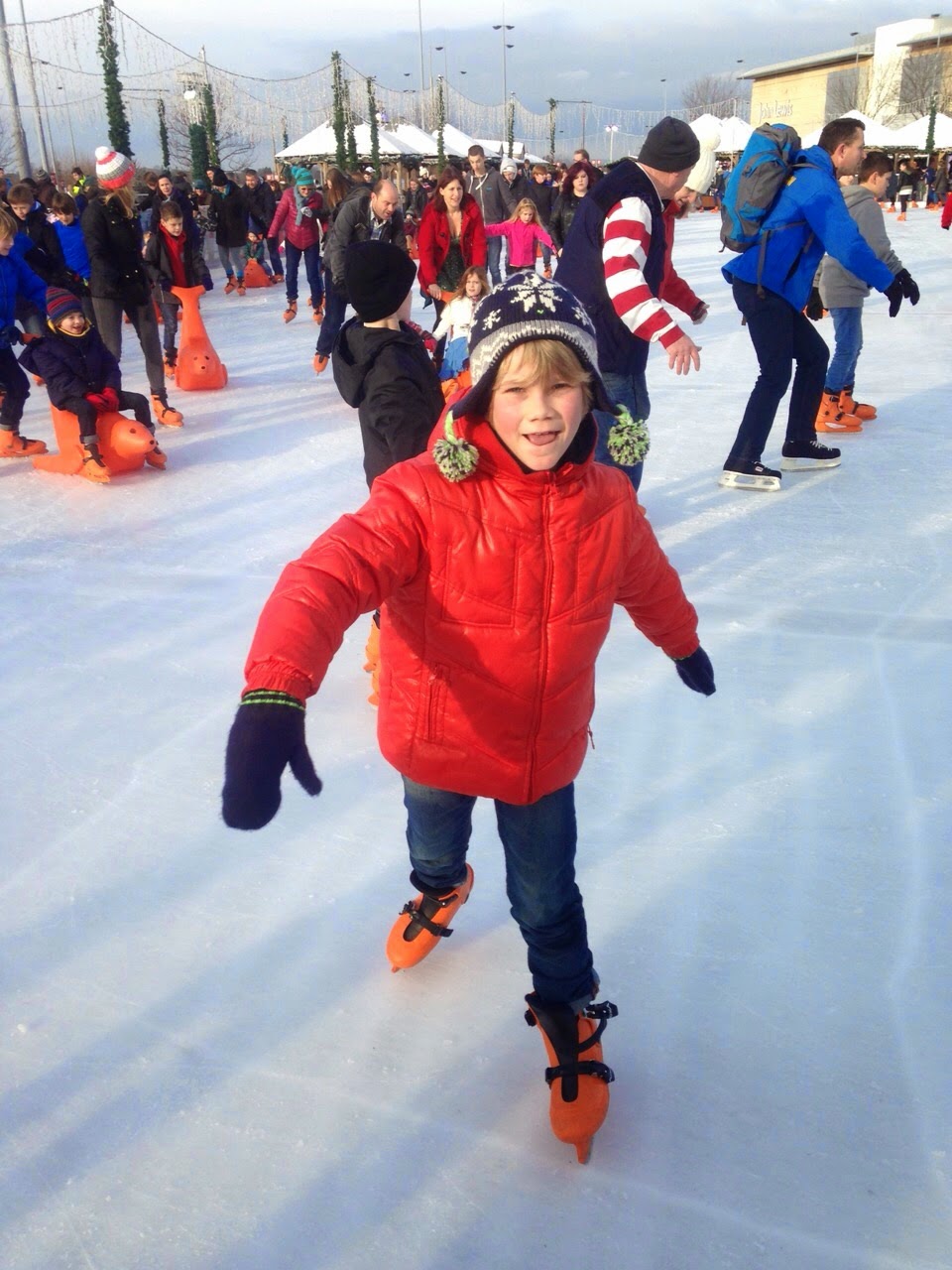 They were much better than me - as I clung to the sides going round the rink - hence not falling over. Then I realised, kids have no fear. They don't care if they fall over - but I do!

Kieran had a seal, and Ben just went for it. Both had a few falls but they got back up and skated again. The only time I left the sides of the rink was when Kieran let me use his seal. (Next time - if there is ever a next time - I'm getting one of those things for me too!) 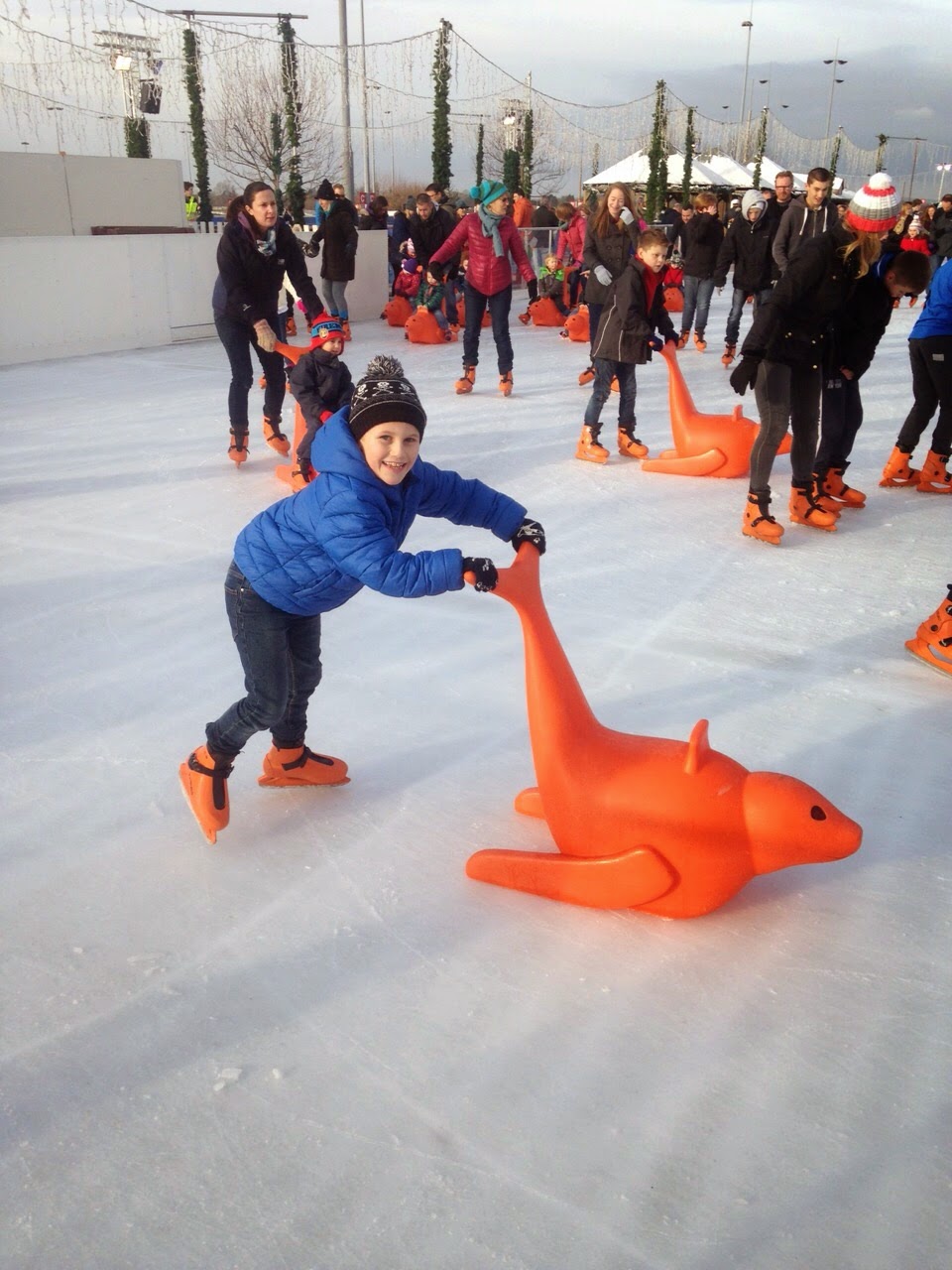 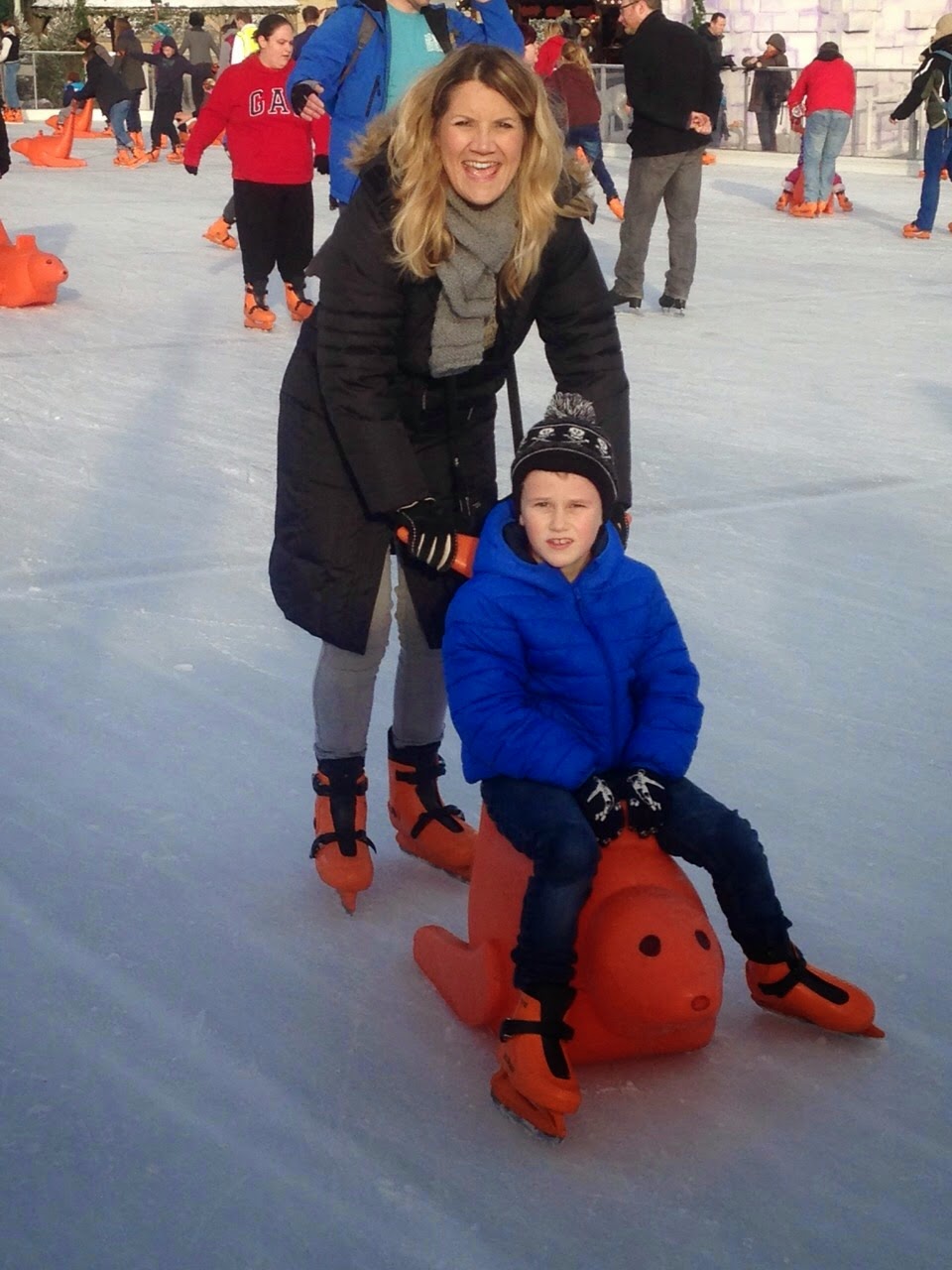 I'm not very good with New Year resolutions however, this year, I've set myself one: to get a passport. Mine expired a few years ago, and I haven't been abroad in ten years now, and I love flying. And how is Mr Aquarius going to whisk me off on a surprise mini break if I don't have a passport?

I'm also adding "to try and write more" - but this is always easier said than done. I need a third book, as I don't have any in hand written. So I need to knuckle down and write. 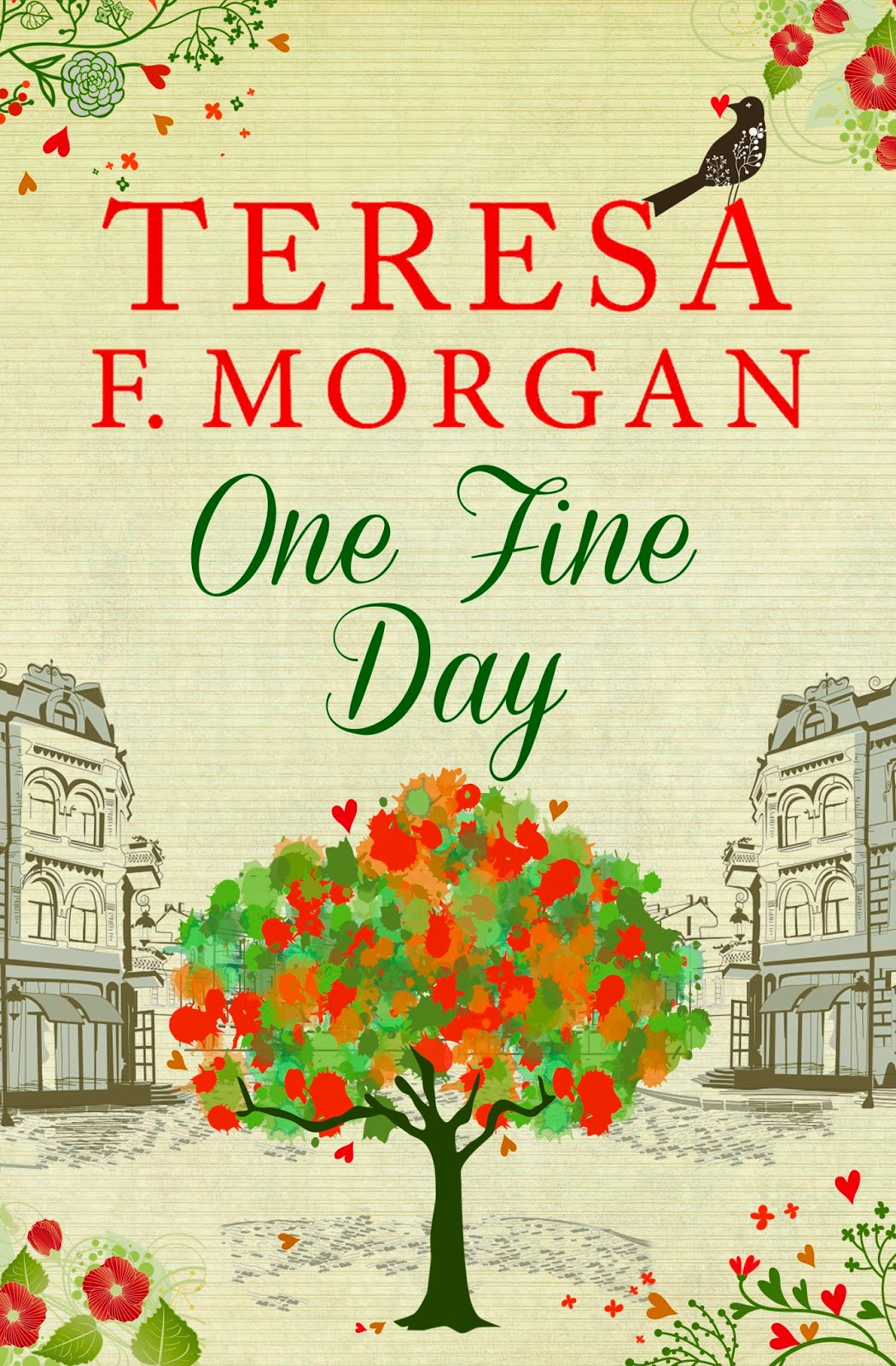 I already have a couple of things to look forward to in 2015! Once Plus One is a Lucky Number finishes in the 12 Days of Kindle Amazon sale - it has 6 days left, on the 8th January my second book, One Fine Day is published... you can preorder now :) and later on in January we are seeing the theatrical production of War Horse at the Bristol Hippodrome.

On that note, I'd like to wish you all a very Happy New Year and may 2015 bring you much happiness! And book sales (if you're an author).
Posted by Teresa F Morgan at 3:53 pm

Email ThisBlogThis!Share to TwitterShare to FacebookShare to Pinterest
Labels: 12 Days Of Kindle, books, ebook, New Year, One Fine Day, Plus One is a Lucky Number, resolutions, writing