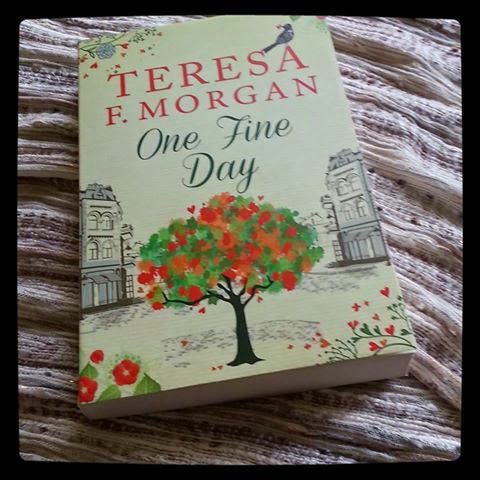 It's been slightly delayed as it was due 12th March... but my paperback of One Fine Day is available. Sadly, I think this is only in the UK.

The cover is lush! It has the blurb on the back. And inside is the dedication and at the back the first chapter of Plus One is a Lucky Number.

This has made me feel even happier today. I've been feeling really positive. The future isn't certain, but my head just feels in a much better place.

It's my son's birthday tomorrow - which means I better schedule another blog post - eek!

Blurb to One Fine Day:


Just a boy standing in front of a girl…

It's just so lovely to see it in paper! I think I might have to pop to my local Waterstones to see if they'll host another book signing...