I'm so excited to announce that I will be doing another book signing in Waterstone's, Weston-super-Mare on Saturday 29th August at 2pm.

There will be copies of both of my books available (due to a little bit of a muddle from last year I believe, and 20 copies of Plus One is a Lucky Number arriving at their store in February - boy, were they pleased to see me).

So if you can make it, please come along! I will appreciate the support.

What I have learnt from last time is to have a pad, to check spellings of names if they want the book personalised, and have plenty of sweets!

I feel really lucky, because I know some Waterstone's stores are unable to allow book signings, but my store have been so supportive. Put the Saturday, 29th August in your diary! 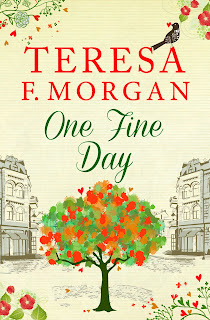 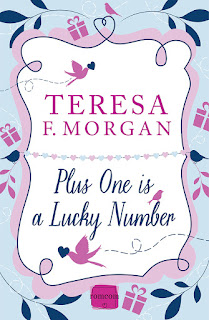 Blurb: Plus One is a Lucky Number

Sophie’s going to a wedding where the invite is strictly plus one… but with her single girl status not exactly fitting in with the bridesmaid dress code, and the best man being none other than the ex she would rather forget, Sophie needs a favour and she needs it fast!

Luckily for Sophie, her dreamy but distant co-worker Adam Reid owes their mutual friend James big time…and his gorgeousness more than fills the role of the ‘Perfect Boyfriend’!

As they take off to the sunny shores of Cornwall for the wedding weekend, it’s not long before pretence leads to passion and Sophie and Adam must decide; is their relationship real or is it all for show?