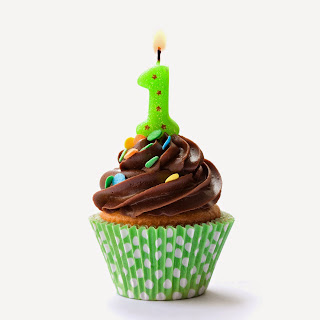 I've been meaning to blog about life and positivity (why does blogger not like this word? MS Word likes it!) and all that.

I wasn't sure whether to wait until I'd officially made it to one year single. That's the 23rd August, by the way. I remember it very clearly - hardly can forget being dumped by text (very suddenly) by the man who swore he loved me.

One day, it will blur to oblivion. Like the others. And he will be insignificant.

It still hurts. And I still catch myself thinking I can't believe he's gone at times. Not as often as I used to though.

Compared to me a year ago, well, I have changed - a lot.

For one, I have been set free! Oh My God! No longer traipsing to his every weekend to sit with his kids, watch him cook, while I drink myself fat! I've done sooooo much in this past year, and have so many more future dates booked with good friends. People who are so important to me will stay firmly placed in importance in my life from now on. (And I feel I have so many people to catch up with, or to continue to stay in touch with but money and time fail me. Boo!) 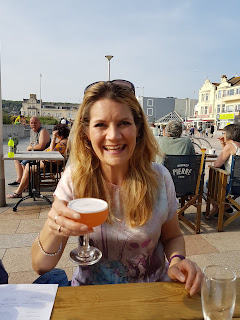 I'm not crying like I was - everyday. Now it might be a bit of a sob at This Is Us.

And my body is a hell of a lot fitter and so is my mind.

Exercise has helped on both accounts. And the way I look at exercise is that I'm making time for myself.

Even though some mornings I'm thinking why for the love of God am I doing this, I get up earlier to work out (this may change in the winter). I'm lucky to be able to do this now as the boys are older and I can leave them for half hour while I run. I've lost over half a stone without even trying really, just because I've made time to exercise more (including at the weekends because I'm not sat around watching him cook, drinking wine... )

And this exercise then affects my mind. I'm a big believer in healthy body = healthy mind. I'm feeling better about myself. Exercise does release endorphins, natural anti-depressants.

I also think my improved mindset is due to the continuation of writing my three positives a day.

Don't get me wrong, I have my bad days, where my kids are shit, and I'm swearing at them (I don't feel good about this but I get to the point now they're older I can't hold it in - I was probably doing it when they were younger, but they didn't know I was uttering bad words). And I'm more conscious about my rage in the summer with the windows open too! So I tend to feel terrible.

Bad days include when I'm beating myself up that I'm not writing, or I'm doing things I don't want to do (housework is among that - I have so many jobs around this house I need to do and don't make the time to do them). Or I haven't caught up with this friend, or I really want to revisit another. And work 'work' is shit with its stupid pettiness.

But these three positives, each night, make me search hard into my day and they eradicate the negativity.

Okay, so far 2018 has been fairly kind to me - I am waiting for the curve ball. Or was last years enough for me for now? But I've had a book rejected, and had to struggle with editing it and my confidence as a writer. I have money worries - who doesn't as a single parent? Will my car last for another year or two, or three?

Anyway here's to a year being single (almost) and probably another few... because I'm not sure I've actually got time to date yet.

Occasionally I think about it... and then I remember how it brings me down, how it's depressing. Because most of the men on there are idiots. I mean, if that's the best I can get, I'm remaining single!