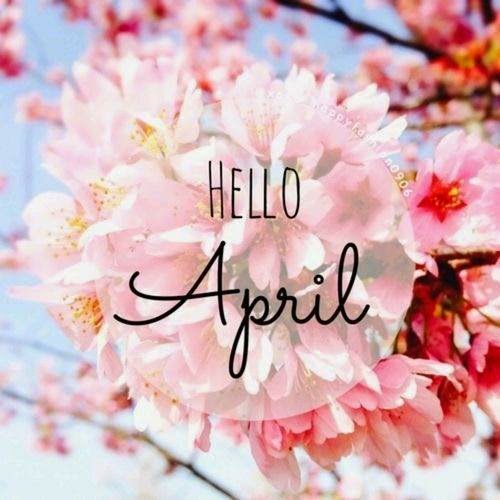 Thank goodness, because it's been a difficult month. I've done hardly any writing... I haven't been able to focus. Maybe I'll look back this time next year and think what the hell was all the fuss about? I've actually torn off the month from my calendar and put it in the memory jar for this purpose. Usually I bin them.

This doesn't mean anything is easier. Even now, one month on, I keep remembering and reliving all the happy moments, which make my heart skip and gives me butterflies, and then I'm consumed with sadness because I'll never have those moments with him again...

I think about the last night we slept together and cuddled, the last time we made love... and not realising it was the last time. Would I have done things differently?

I have moments where my heart aches. I stop mid-track in whatever I'm doing and think about him. I still miss him. I'm not sure when that feeling is going to go away. Even the boys miss him...

I think what confuses me the most is how one day everything appeared perfectly fine, and the next day it all went terribly wrong. I feel deceived, duped... I look back and wonder when our relationship became a lie. When did I stop being right for him?

The last time this happened to me was twenty years ago, with my second boyfriend. We had five intense months together and then he turned his love off like a tap - he was cheating on me.

I know with time these feelings will ease, and when eventually (I realise this may take some time!) I find another man (I just hope I don't have to go through too many broken hearts to find him) this will all be a long distant memory... and I'll be able to smile at the good times again, or I won't care about them, because I'll be creating even happier moments.

For the last few weeks I've believed his depression was the reason he'd pushed me away... because he would tell me he still loved me... Therefore, I thought when he's well again he'll want me back in his life. And so I have wanted to do the right thing by standing by him. That was my hope, even if it was a glimmer. However, really those little faults of mine are the reason he's ended the relationship and that he no longer sees me in his future.

I was not right for him - and that's all he had to tell me one month ago. Not hide behind his illness.

At least I can say I tried. I proved how much I can love, how much I'm prepared to make a relationship work. Now I need to remember the good times and not blame myself. I mustn't listen to my demons, the ones that whisper maybe I'd pushed him away, or I wasn't doing something I should have been doing for him - all those fears and insecurities that creep in and worry me...

I can't keep going round in circles (but I do), trying to work out where it went wrong. I need to draw a line under it and move on. At the end of the day, what I did or didn't do doesn't matter... he just didn't love me enough.