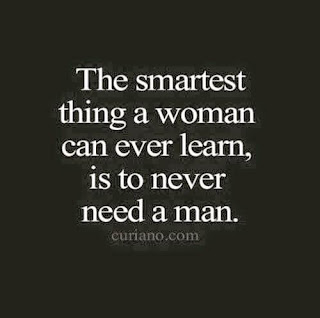 Firstly, if I sound shallow at any point in this blog post I apologise. But I do have standards.

Tuesday I decided to put myself back out there on the old on-line dating again.... Friday I was contemplating coming off. I was so depressed.

And now I'm writing a blog post to get it off my chest.

I thought, maybe I might chat to some, get some dates out of it, take the whole approach more casually.... Be much more aloof or blasé with it all.

However, the guys making contact are not giving me any confidence about myself. Not only are they not my type, but they really are punching above their weight. I know I'm no Jennifer Anniston by I'm fairly attractive... And I know it's hard to tell with a photograph, but you can tell from some if you're going to find someone physically attractive. (Plus I do read their profiles, too). 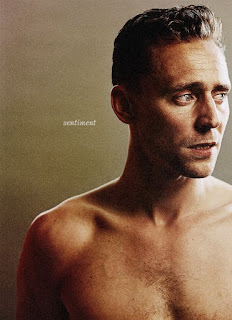 I know looks aren't everything... but I do look for something, I can't put my finger on what, but they have to have 'something'. (Okay, so I'm looking for a forty-something Tom Hiddleston.) I clearly say I want someone who believes in health and fitness, and they're messaging me with their double chins and beer bellies!

I know from past relationships (#MrAquarius) I need someone who matches me intellectually or they'll be intimidated. I don't do it deliberately... Men just feel it. They don't like women smarter than them.

There are the same faces on there too! They haven't even updated their profile or their pictures in the last two-three years. I mean, sort it out guys, if you want find someone. They are either crap at relationships or players. One guy messaged me saying he'd noticed I'd checked out his profile. I replied, I usually don't. I told him the reason I'd checked out his profile was due to his main image not giving me a clear indication of his looks - he was standing in the distance, you couldn't even make out his face. (He did thank me for the heads up and changed it).

Then there's the guy I dated last summer, (#TheBoyWithTheDragonTattoo) he still has his profile active, saying he 'wants a relationship'. When I clearly know he just wants a fuck buddy. Back then I should have known someone lying about their age was on there for the wrong reasons....

That man had the audacity to sit in my kitchen and tell me he wasn't a player, he didn't understand why good women put up with shit men.... blah blah blah... made out he was a really nice guy, who I thought was looking for similar to me. No he wasn't. He was a player, and although he didn't treat me technically badly, he lead me on for two months, when really, after a couple of dates he should have knocked it on the head. Maybe he did really like me, and had a 'rabbit in headlights' moment, or I wasn't right for him... But I'm lead to believe he's not as nice as he thinks he is. I will never know the whole truth. I am tempted to ask, but tell myself rise above it. But I hate that he's possibly playing with another woman's life... 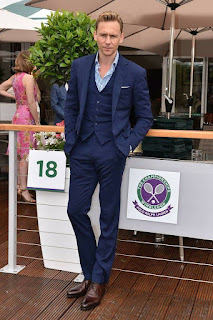 You know, guys, if you are going to 'play' me, if it's just going to be sex, I want you to at least be drop dead gorgeous so I do get something out of this too.

I'm resigning from on-line dating. It's not for me. It's a great concept, but like everything in life, it's being abused by lowlifes.