I have a busy week ahead of me. I need to ice the Christmas cake, make some desserts and freeze them (chocolate chestnut pots), plus bake another batch of mince pies. All with the boys now off school.

You can see why I'm not really finding time for writing, though my back isn't helping. I'm trying to maintain it, because I don't want it getting as bad as last time, but it does feel like it's getting progressively worse, especially when coming home from work yesterday. It felt like I'd over done it. I get tired in my back. It's really hard to explain, but it sort of exhausts you, and you need to sit down, because the muscles around your back are sort of screaming, well currently just whining, to rest.

I've got lots of things going on in my brain at the moment, too, but I hate making excuses as you've just gotta sit down and write at the end of the day. I don't think it helps that I'm actually editing, and that just feels such a slow process. When you're writing, you just want to get it down as quick as possible, so you don't care about the housework, feeding the kids, or anything, you just write.

Editing, is like... blah! Well, it is for me anyway. I've said the story, and I know it needs cleaning up, but there's just not the same motivation. Someone tell me how do I motivate myself to edit? I mean, even when I send it out (eventually!) I have rejections to look forward to. Yeah, really motivating! lol!

Gosh, wittered enough... but it is a writing blog, believe it or not. Well, it's a place I get to empty my head and get me writing in some shape or form. I get to practise typing at least!

So onto the next door, and only 6 sleeps until Christmas!


Owen Wilson! I know, again, he might not be everyone's cup of tea, but I really like this guy. The first film I saw him in was Shanghai Noon with Jackie Chan (as I'm a huge fan of his too). Owen is great a comedy. He's hilarious in The Wedding Crashers paired up with Vince Vaughn. He comes across as a nice guy. And us girlies like them sorts of guys, too. 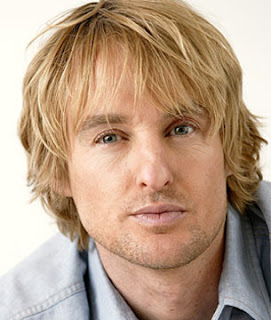 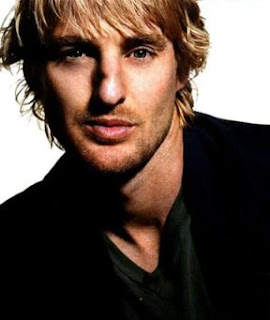 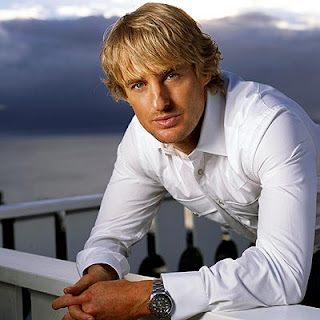 Oh and I have to post this one! Love cowboy hats. Okay, love cowboys full stop. :D 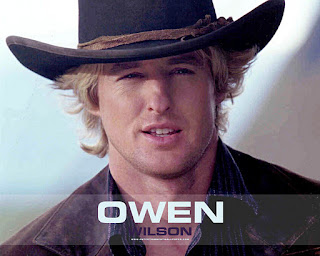