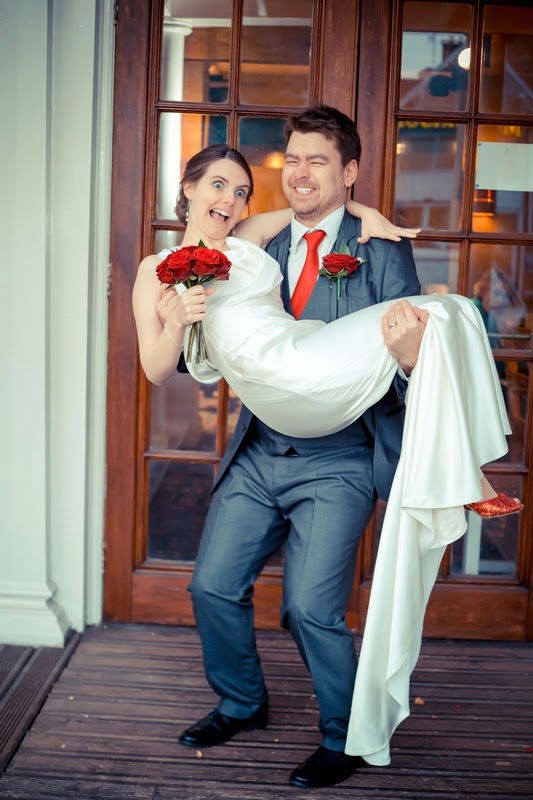 Later on people would ask me when I realised there was something going on, and it was now, as my boyfriend got up from his chair.

It was December 24th and we were in the middle of lunch at Las Iguanas on London’s South Bank. Outside, the remnants of last night’s snow were turning to slush, and the reams of fairy lights strung along the railings were flickering into life.

I shot him a smile over my menu.

“Just popping to the loo.” He tried to sound casual about it, and he would have got away with it, too, if he hadn’t reached down and pulled his coat off the back of the chair.

I watched, brow furrowed, half expecting him to head for the exit, but he did indeed disappear in the direction of the men’s bathroom, all the while clutching his coat.

Fifteen minutes later I was watching him over my glass as he thanked the waitress and took his plate right out of her hands. Something wasn’t right, I knew, but it was too risky to speculate about what.

He and his distractions were probably the reason that 30 seconds after my plate was set down I was flapping my hand feverishly in front of my face and mainlining Diet Coke. I hadn’t paid attention to the number of little chilli symbols that had been printed next to my order.

Don’t make a big thing out of it, Sam, I told myself. I didn’t want to admit why at the time, but I must have had an inkling what was going on.

After lunch, we left a tip, and as I pulled on my sequinned grey beanie I leaned forward slightly to see the ‘thank you’ doodle he was doing for the waitress on the receipt — she’d been surprisingly kind about his red-faced girlfriend choking out the words “Can I… order… something… else please?” over the inferno-flavoured beef chilli.

Out on the South Bank, I slipped my arm around his back and moved to lean my head on his chest. He flinched, backed away bit, shot me a brief look of panic and then opted for grabbing my hand. The look of panic only worsened when we reached Caffé Vergnano 1882 a few doors down, where the waiter apologised that they were closing early for Christmas Eve.

We sauntered back the way we’d come. The fairy lights were getting brighter against the darkening sky and the ground was a deeper shade of grey where the slush was dissolving into puddles.

“Sam,” he said, and I felt the panic grip me, too. My heart threw itself against my ribcage. “You know I think you’re amazing…”

And suddenly the words came pouring out of him, and the tears came streaming down my face, and finally it had happened, and what I realised I’d suspected was becoming real. Passing tourists stopped and stared at us — a few even took photographs of my boyfriend in a puddle on one knee. 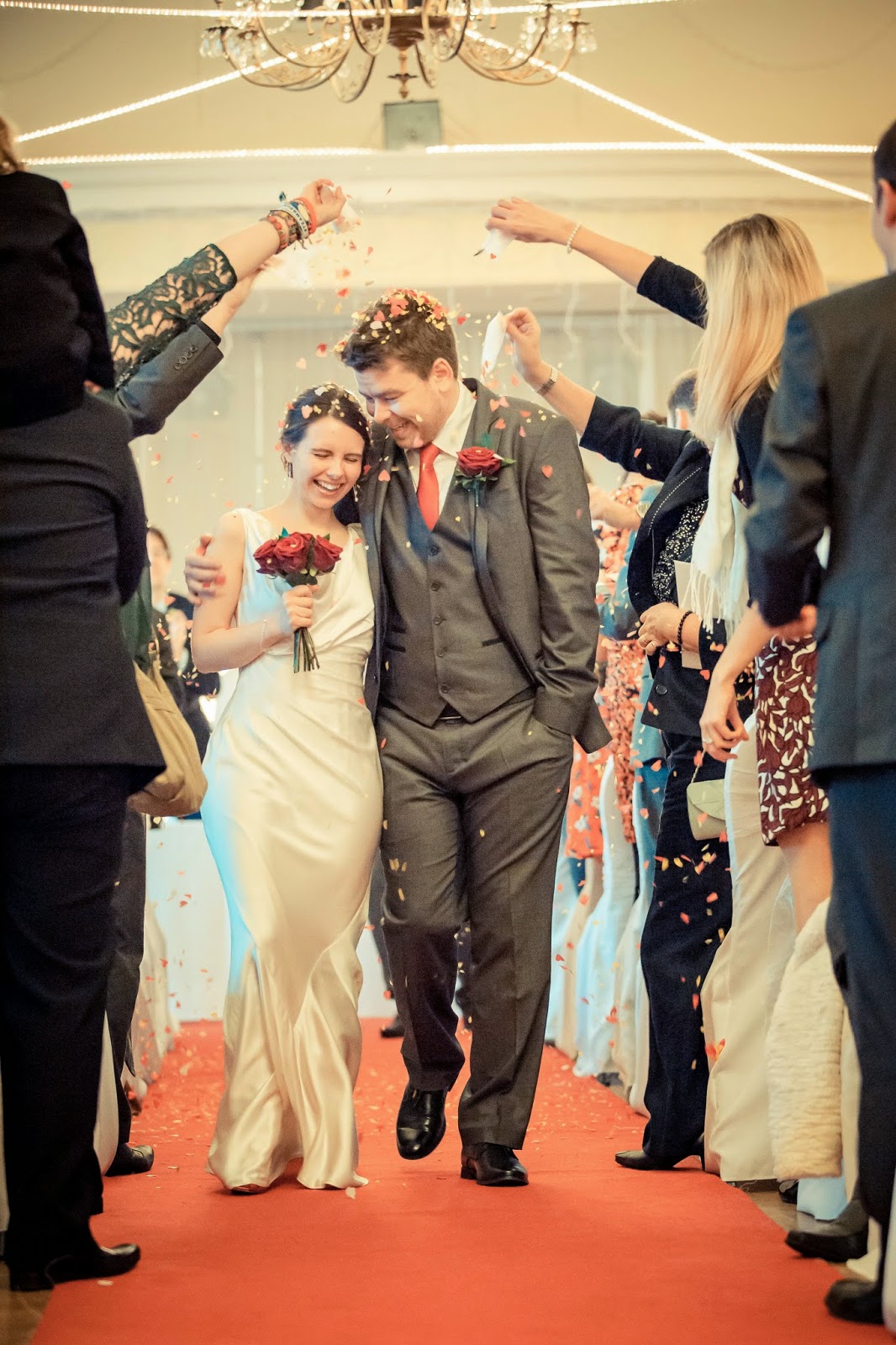 “Of course I will!” I said through the blur. Then I realised he was blinking up at me wordlessly.

“Sorry?” he said after a moment. “What did you say? I blacked out.”

“I said ‘of course I will’!” I laughed at him, and then he was up, and the precious little diamond solitaire on my finger.

As he slipped the box back into the pocket of his coat — the pocket that was at about forehead height whenever I leant my head against him — I saw it catch on the fabric, and then I traced its route with my eyes as it fell through the hole in the bottom, and into the lining of his coat. 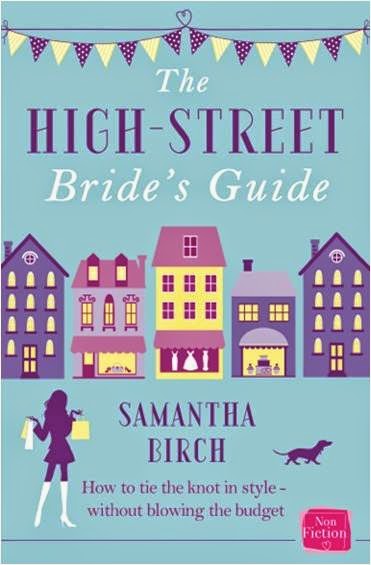 The High-Street Bride's Guide Blurb:
Brides-to-be, this one’s for you!
You can say your vows in a catwalk gown so beautiful it reduces your mum to tears (and not because she paid for it).
You can style a reception so stunning your guests won’t believe you didn’t hire an A-list planner.
And you can sprinkle the day with personal touches that make everyone feel like you gave them special attention before they even got there. Without spending a house deposit on it. Honest.
Samantha Birch has written for GLAMOUR, Brides, You & Your Wedding and Cosmopolitan Bride. She knows a thing or two about planning a wedding on a budget, how much you can expect to pay for everything and where to go to get it for less. And she’s put it all down here.

My Twitter for the book is @HighStreetBride or for me as a writer is @SamBirchWriter
Posted by Teresa F Morgan at 9:00 am