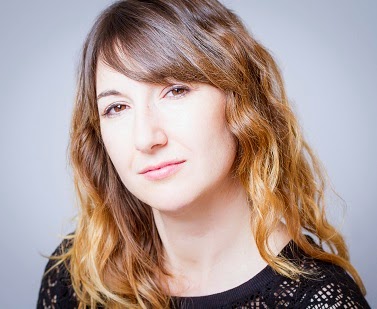 There are not many doors left. I finished wrapping all of my presents over the weekend. This week I will be mince pie making etc.

It's Harper Impulse author, Nikki Moore is celebrating a book release today! It's her second book in the #LoveLondon series, New Year at The Ritz. 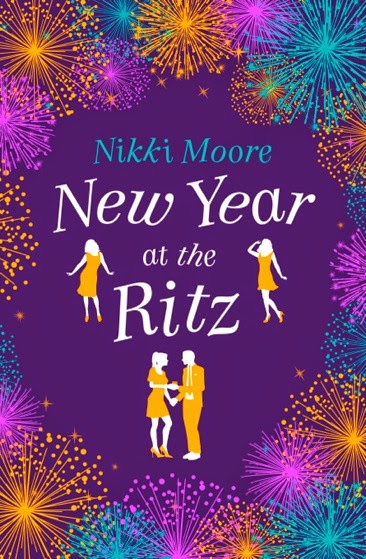 New Year, New Love… or Old Love, New Start?
Everyone keeps telling Frankie Taylor that a new year is a time for new beginnings. She's not so sure. Single for just over twelve months, she's been more than happy on her own, thanks very much!

At least, that's what she thinks until she receives a note on New Year’s Eve inviting her to follow the clues, and her heart, across Knightsbridge.

But who's behind the romantic adventure? Old flame Christian who she loved for years and was always there for her, or new admirer and work colleague Zack, who has the habit of turning up in all sorts of unexpected places?
There's only one way she's going to find out…

Available to buy as an ebook at http://www.amazon.co.uk/New-Year-Ritz-Love-London-ebook/dp/B00PFBTMSK for just 99p!

Released from December 14 to May 15 by HarperImpulse;