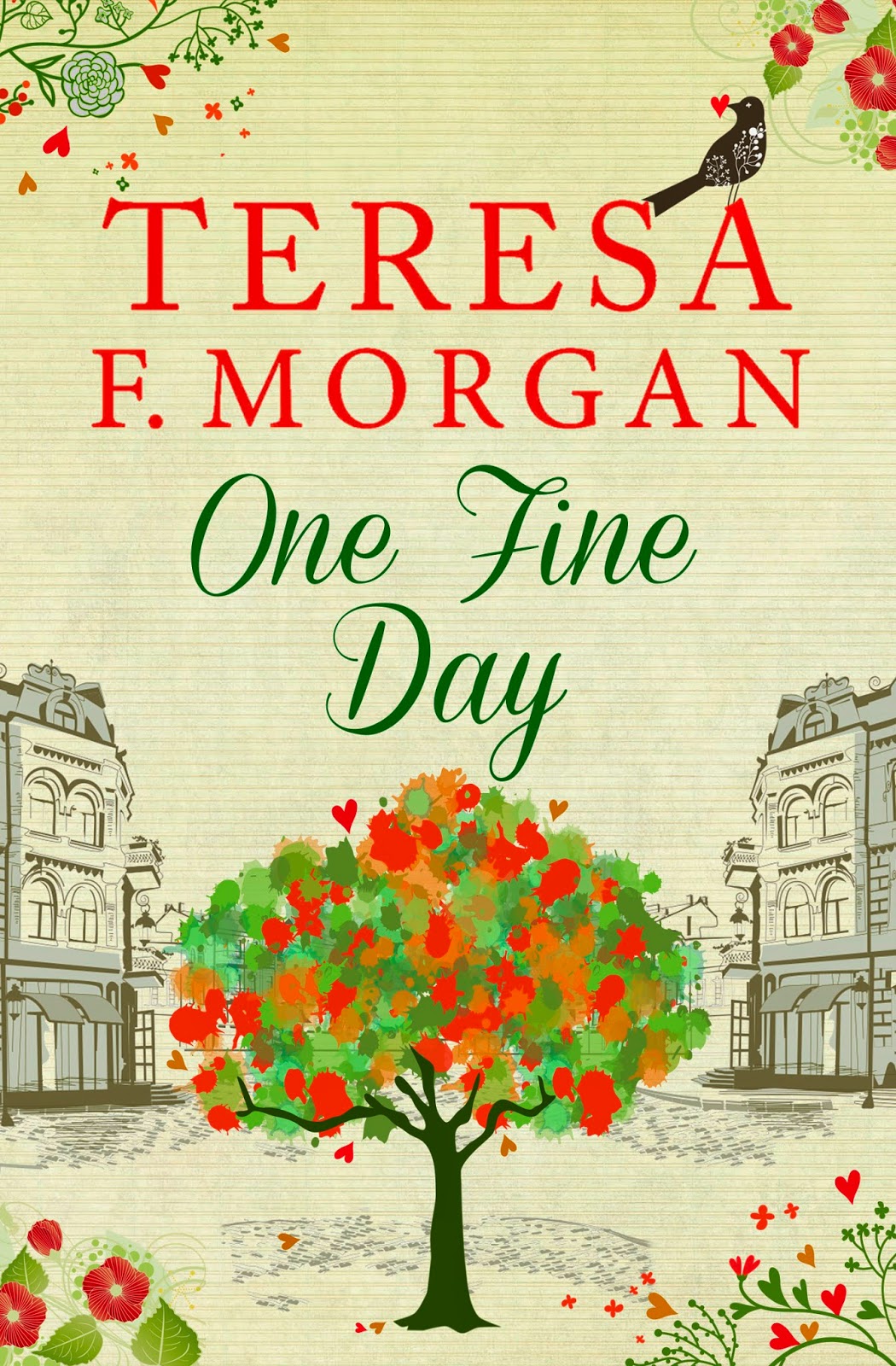 Only two more sleeps! Come on, you must be excited now. My kids are driving me crazy.

I'm pleased to say I've found Nigella Lawson's website hold's her Mulled Cider recipe which is in her Nigella Christmas... I recommend you have this on the go while you're cooking your Christmas dinner. I know I will be! Mulled cider helps with the festivities.

It's based around Autumn and Christmas, but it isn't a Christmas story, and it has an element of a superhero theme running through it. 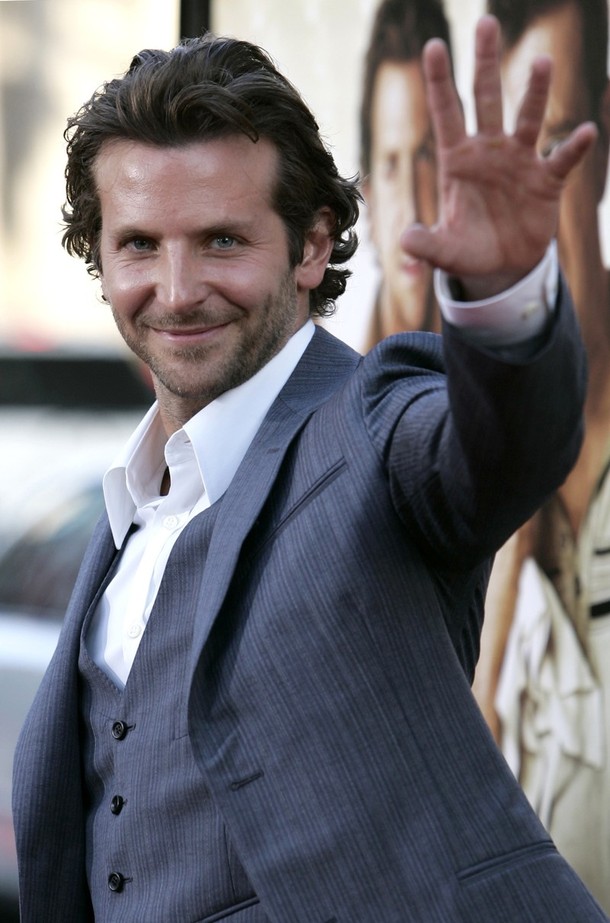 My inspiration for Steve Mason is Bradley Cooper - now you have this image in your head, you should surely enjoy.