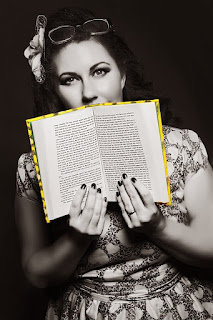 Creating Christmas traditions for my son has always been very important to me, especially as there were certain little things my own mum would do every year that became Christmas rituals.

Firstly, we always had a new pyjamas on Christmas eve. I think the idea was that we'd open our presents whilst wearing our new pyjamas, but I've never been very good at staying in my PJs after getting out of bed! I've continued this tradition though and Zachary is DEFINITELY good at staying in his new pyjamas...in his world, every day is a PJ day!

We'd also have a supper of pickles, cheeses and meats on Christmas eve night and there would always be a hexagonal box of lemon and rose Turkish Delights on the day itself. In fact, I love Turkish Delights and still buy Mum a box every year (and they're a pain in the bum to wrap!) 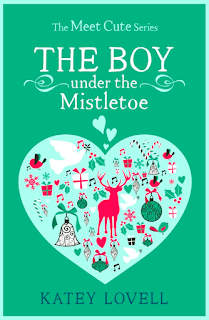 With Zachary, we try to ensure we see every lighting of the advent candle at church, which is always a moving moment. It's a peaceful moment in the hectic build up to Christmas, and a reminder of what the celebration is for.

I've always read him The Night Before Christmas as I tuck him into bed on December 24th and the other tradition we started was letting him choose a decoration for the tree each year. One day, when he's got a home of his own, he'll have a collection of random ornaments he's selected over his lifetime (he probably won't thank me for the gaudy gold and sequined spiral I let him choose when he was 2. It's ugly.)

Some of my happiest childhood memories are of Christmas, and I'm hoping Zachary's will be too.

Katey Lovell is the author of The Meet Cute series. The fourth title in the series, The Boy Under the Mistletoe is released December 17th.

Connect with Katey on twitter, @katey5678 or via Facebook www.facebook.com/kateylovell.
Posted by Teresa F Morgan at 8:30 am