Elves are in the house!


A few years ago two of Santa’s Christmas elves arrived and a new Christmas tradition began in our house.

The elf on the shelf is something that originated in America but has quickly spread.

Two small elves appear near our fireplace usually at the same time as the reply letter from Santa. The first time this happened the letter explained that the elves were visiting so that they could see what it takes to be on the ‘nice list’.

The elves look like two ordinary soft toys, however, when all is dark and everyone is fast asleep they come to life and get up to all sorts of mischief!

They do this every night until Santa collects them on Christmas Eve (well, he’s delivering here that night anyway, it’s not like it’s out of his way).

Some of things they have got up to include: 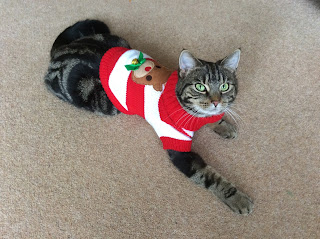 The child is always very excited to see what they've been up to and never complains at having to sort out their mess.

The elves usually stay for a couple of weeks but one year they arrived on 1st December – that was the longest 24 days ever!

When they go they leave a thank you card and a small gift for the child.

My husband thinks that me and the elves are more than a little bit potty but I’m hoping it’s a little sprinkle of magic that will be part of the child’s Christmas memories that she will cherish forever. If not she has loads of material to make it really easy to get me sectioned! 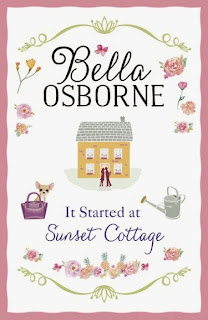 
Kate Marshall is slowly getting her life back on track after losing her fiancé. As an author she has been able to hide herself away from the world and its expectations – but now one of her books has been optioned for a film and Hollywood suddenly comes knocking on her door.

When Kate is given the opportunity to stay at a beautiful country retreat in the Cotswolds and concentrate on the screenplay, it’s an offer she can’t refuse. Though the last thing Kate expects is for Timothy Calder, A-list actor and leading man in the movie adaptation of her book, to turn up on her doorstep, hoping to lie low after his latest tabloid scandal.

After a rocky start, they find they have a few things in common: a liking for Lady Grey tea, walnut whips and bad ‘knock knock’ jokes. Actually, the bad jokes are just Tim. As the sun begins to set on Sunset Cottage, an unlikely friendship begins to blossom… 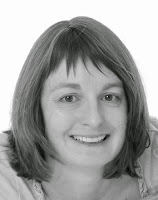