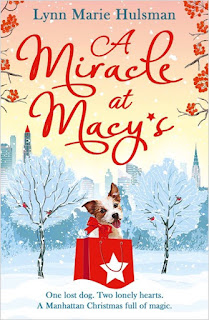 5 English Christmas Traditions I Wish We Had in America

Some elements of Christmas are the same the world over… feasting, exchanging gifts, spending time with family. One would think that England and America would share very similar celebrations. At the core, we do. But having been lucky enough to spend time in England many, many times over the course of my life, I’ve gotten a glimpse at what I didn’t even know I was missing. If I had my way, we would communally agree to incorporate the five following Christmas traditions into our lives, starting this year!

OK, I realize this isn’t strictly a Christmas tradition, but they do go very well with a nice Christmas roast. Plus, you guys do tend to have a Dickensian goose as the centerpiece for your feat. You’d be hard pressed to find a goose in the U.S. unless you were at a British Ex-Pat’s table or dining with hipsters in Seattle or Brooklyn (organic free-range goose, if you please). We don’t have goose fat in the cold section of our supermarket, sadly. And we don’t have roasties the way you do. We don’t even have the word. I’m considering lobbying congress to change this sad fact.

Dating back to 1932, when widespread broadcasting was in its nascent days, the King’s Christmas Message, pulled the whole nation together in a unified moment. I love the quaintness of this tradition. With all of the personalization that is possible with music, video, and television in our modern era, I feel that there are few occasions in which everyone we know — neighbors, friends, and strangers who are fellow countrypeople — are doing the same thing at the same time. I wish we had a President’s speech.

3. Socks at the End of Your Beds

Sure, we have Christmas morning. We even have stockings that are hung from the mantel. But I love the idea of the socks at the end of the bed. It harkens back to a much simpler time, when the presents may have been a carved toy, some nuts, and an orange. It’s also a private moment to wake up to, before the mayhem of the commotion around the tree. Really, though, I wish we did it because I want to be like Harry Potter waking up in Hogwarts. 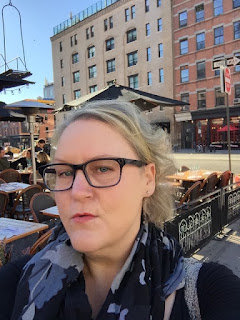 Oh, for the love of all that is holy, why do Americans not have Mince Pies at Christmastime? It’s not that no one has ever heard of them. My grandmother craved them, and talked about “mincemeat” in a way that was very confusing to me as a young child. Of course, the word could be referring to the meat of the nuts. And we know that early versions did contain suet for fat and flavor. When I was a kid, all I could picture was raw hamburger. I never tasted a real mince pie until I went to England as an adult. The decadence of having more than one of the tiny ones is very Christmassy to me. An English friend and fellow author, Charlie Cochrane, recommended melting good English Stilton cheese on top. Heaven! I even adore the Starbucks version, with the stars on top. If anyone would like to invite me to their Gran’s someday so I could eat a stack of real, homemade ones, I’d be your friend forever. Just sayin’.

As a society, we have adopted a lot of English traditions, from our university system to, well, speaking English. Why did the tradition of Christmas Crackers not make it over the pond? For those of you Americans not in the know, a Christmas Cracker is a wrapped tube with ribbons at both ends, and resembles a large foil-wrapped candy. When the ends are pulled, a bang or pop erupts. Inside, you’ll generally find a paper hat or crown, some trinkets, and a bad joke or pun written on paper like a fortune in a fortune cookie. What a great way to bring the generations together. Even the most reserved dinner guest will be lured into the holiday mood with the silliness of it all. Crackers are the ultimate ice-breaker, enjoyed by tiny tots and tipsy old folks alike. I’ve never had them in our house, but I spied some at a high-end kitchenware store, Sur La Table. This year, we’ll give it a whirl, and maybe put on our best English accents when we read out our jokes. 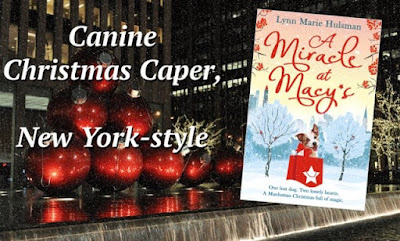